Jon Pardi’s forthcoming third studio album includes a collaboration with Lauren Alaina that was co-written by Eric Church and Miranda Lambert, among others. 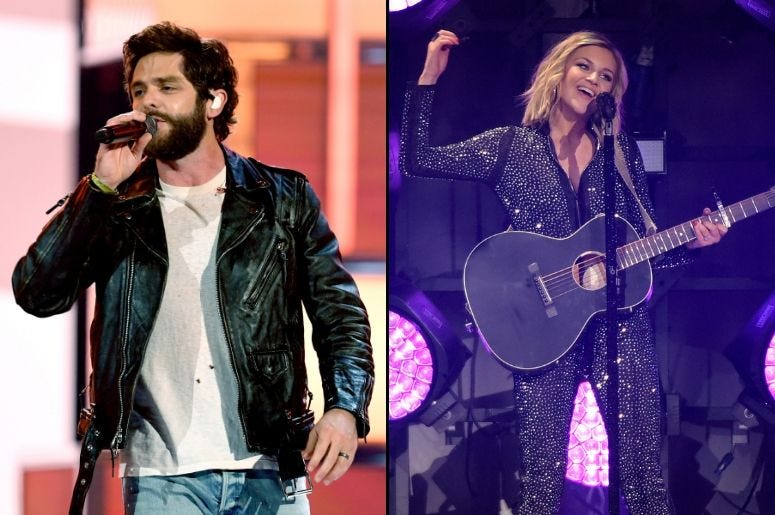 Pardi has released the cover art and track listing for Heartache Medication, which is also the title of the first single that was recently released.

Really proud of this album! Naming it #HeartacheMedication after the title track itself. Can't wait for y'all to hear it in full when it comes out Sept. 27!! 🤠 #herebeforeyouknowit pic.twitter.com/UYAKzUwY9J

Pardi says he cowrote much of the album while enlisting the help of some of Nashville's best songwriters. He invited the media to his home to unveil the details.

“I named it Heartache Medication because it talks about sad topics, but it makes you feel good at the same time,” Pardi told the group as reported by Billboard. “I’m really proud of it. I’m really proud of all the session players, the songwriters that delivered great songs."