Banjo-infused alt rockers Judah & the Lion have just released the video for their new song “Over My Head.” Singer Judah Akers’ anxieties come to life in different ways on a high school campus, before he gathers his thoughts and fronts the marching band in the gym.

Akers wrote the upbeat track as therapy during a time when stress was piling up for him.

“I've felt like for most of the past 5 years I've been drowning in my own thoughts,” Akers said. “Hard to sleep. Hard to process, consumed myself with distractions. Hard to do anything. Writing this song helped me process.” 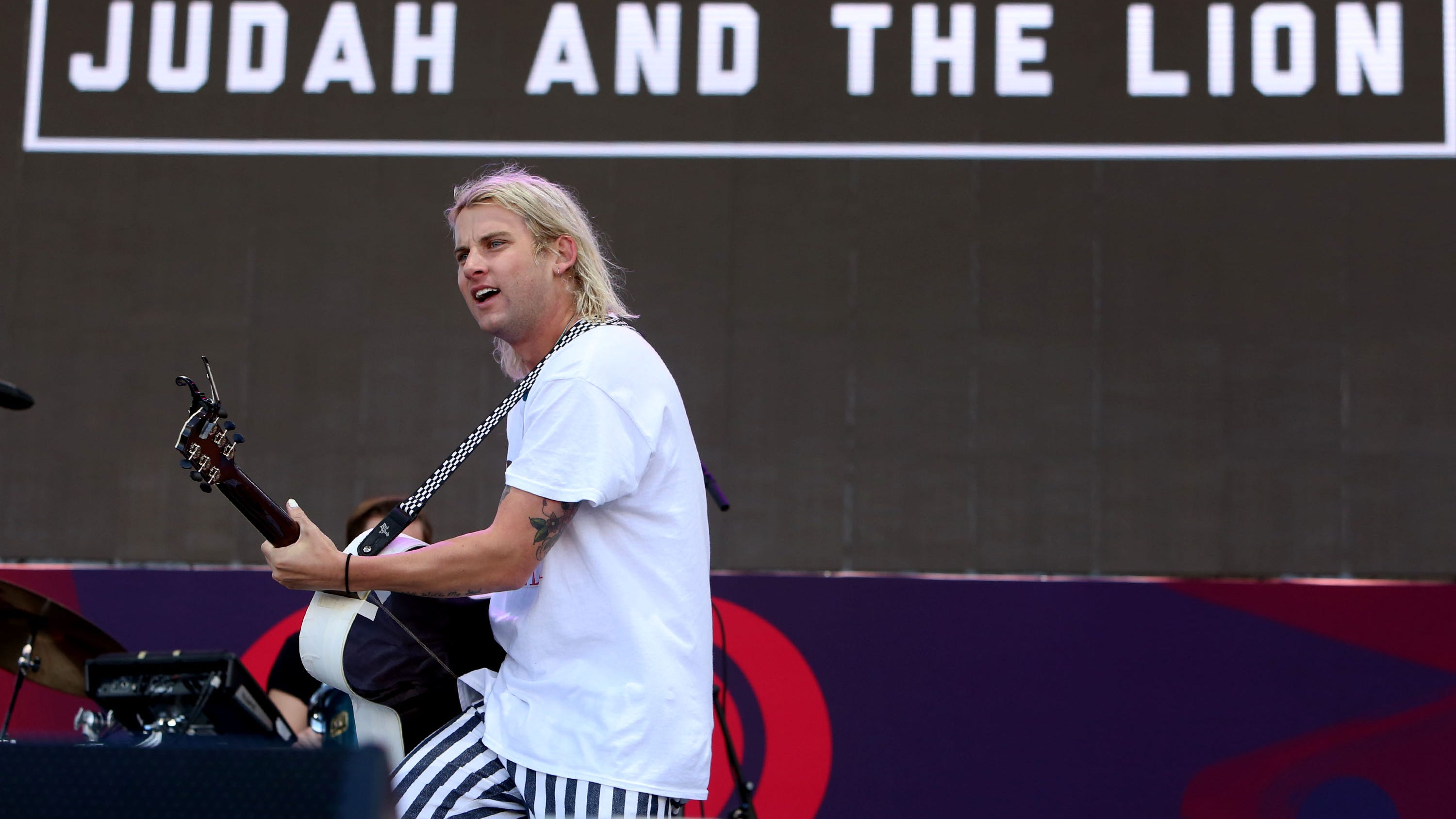 “Over My Head” is the latest in a string of roll-outs that are expected to lead up to the Nashville band’s third studio album sometime this spring. Judah & the Lion have a few tour dates on the schedule in the meantime beginning on April 16th in Charlottesville, VA.