GRAMMY-winner Kacey Musgraves paid homage to her Texas roots with a poignant cover and a dramatic exit at the Houston Rodeo.

Musgraves honored fellow Texan and “Queen of Tejano Music” Selena with a version of “Como La Flor.” Selena was on the verge of international stardom when she was killed in 1995. 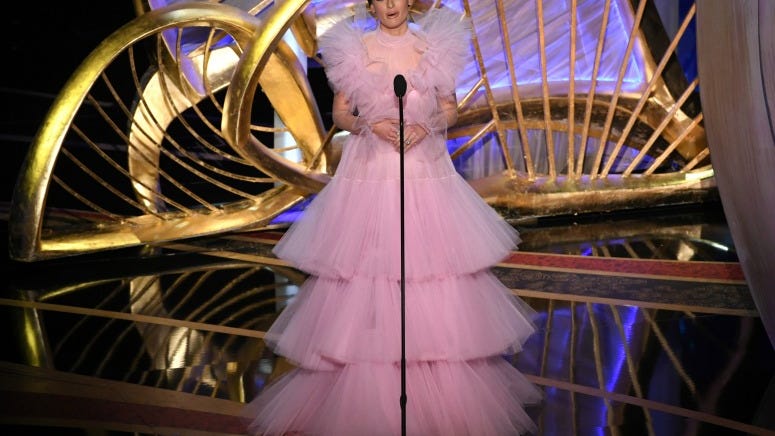 There was more Texas-sized love still to come from Musgraves though. After singing “High Horse” from her award-winning new album, the 30-year-old hopped on a real live horse and rode off in style.

SHE RODE OFF ON A HORSE AFTER SINGING HIGH HORSE. I LOVE U KACEY MUSGRAVES pic.twitter.com/RPvuIj2ymc

Musgraves won 4 GRAMMYs at the 61st annual awards earlier this month, including Album of the Year for Golden Hour.  She’s in the middle of a lengthy U.S. tour and is about to set up shop in Nashville for four consecutive nights. Check out the full schedule here.