High school senior Clay Warner made the shot heard round the internet when he finally got a chance to step off the bench and onto the basketball court.

Clay has cerebral palsy and is legally blind after being born premature, leaving him on the sidelines to cheer on his high school teammates. But an opportunity finally arose for Clay’s coach to get him into a game and he made the most of it, sinking the first shot he ever took! 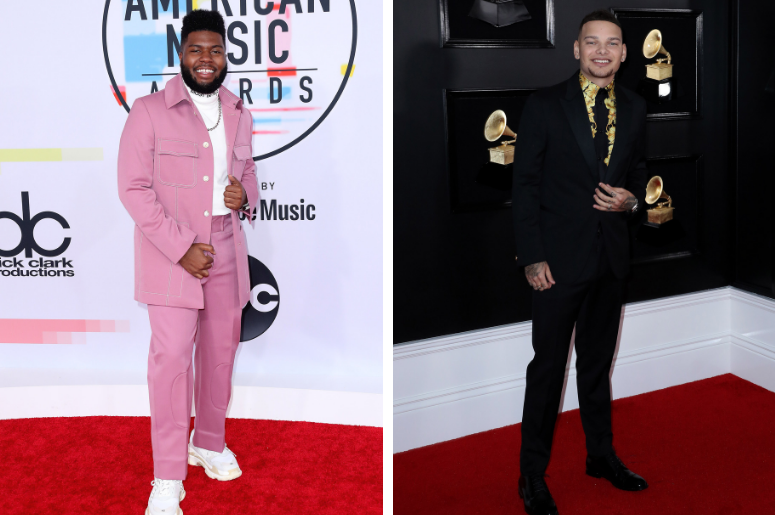 Clay had a chance to tell his story on the Pickler & Ben show this week. The hosts had some surprises for Clay, topped by a special message from one of his country music heroes. Kane Brown appeared on a video message that left Clay in a state of disbelief:

“What’s up, Clay, it’s Kane Brown. I heard you’re a big country music fan and I saw that shot that you made. You shoot better than me, man. I would love to see you backstage and get to hang out with you and give you tickets to my show, so I’m looking forward to seeing you.”

Kane will perform in Clay’s home state of Iowa on June 13th. We’re guessing that’s when the exciting moment will happen. You can see the complete list of the “Heaven" singer’s tour dates here.