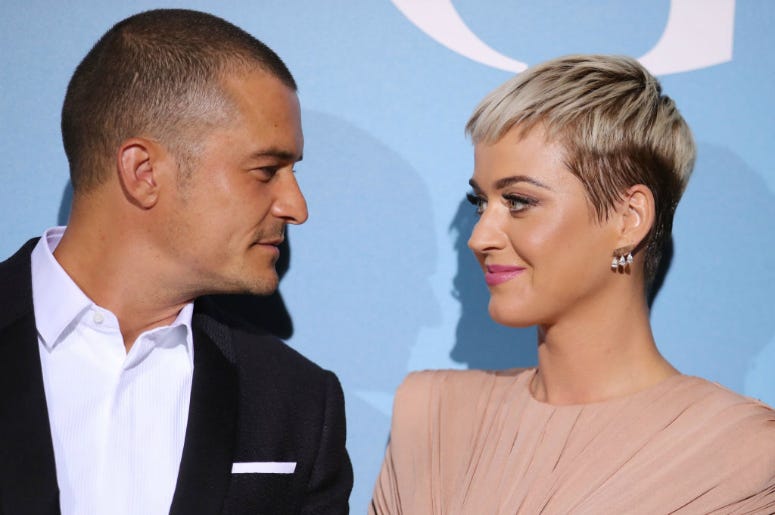 Katy Perry and Orlando Bloom have given relationship watchers something to chew on. You’re not officially a Hollywood couple until you walk the red carpet together, and fortunately for the world that has now happened.

The “Roar” singer and the Pirates of the Caribbean actor became red carpet-official at the Monte Carlo Gala for the Global Ocean in Monaco. The couple has been dating on and off since 2016, and judging from the pictures they can’t keep their eyes off of each other these days. The happy couple was spotted on a Greek island a day later.

Perry once ranked Bloom second on a list of former lovers in terms of… performance. Relive the hilarious moment she played a truth or dare-type game with James Corden here: