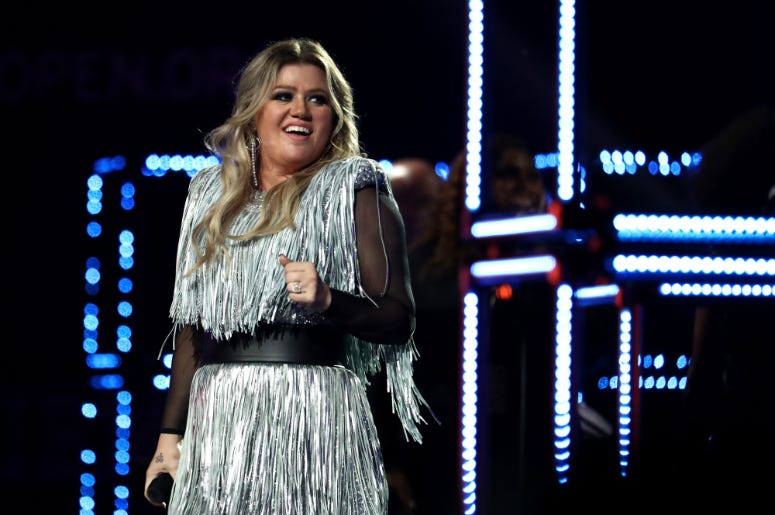 A holiday tradition in New York City is getting some more star power this year. Kelly Clarkson has been added to the list of performers at the Macy’s Thanksgiving Day Parade.

The performers and paradegoers alike may want to bundle up this year. Forecasters are expecting record-breaking cold in the Big Apple on Thanksgiving morning, and strong winds could even force those huge parade balloons to be grounded.

Clarkson, meanwhile, just released her interpretation of “Never Enough” from The Greatest Showman. The song was performed by Loren Allred on the original movie soundtrack. Clarkson’s version appears on The Greatest Showman: Reimagined. The album also includes cuts by Panic! At The Disco, P!nk, Zac Brown Band and Kesha.