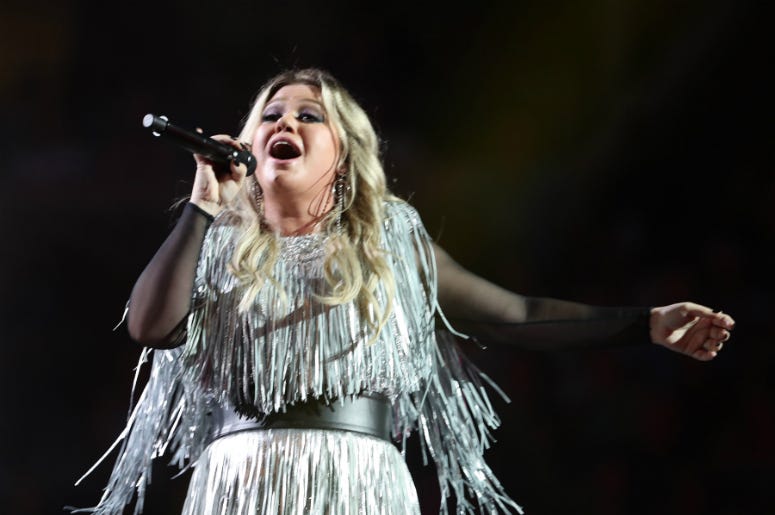 Kelly Clarkson says talking is her favorite pastime, so it’s only natural that she’s adding it to her long list of jobs. During an appearance on The Tonight Show Tuesday, the pop star confirmed that she will be hosting her own daytime talk show.

“It’s hard for me to shut up though,” Clarkson told Jimmy Fallon. “You have to listen to people that go on your show and I just keep talking.”

The Kelly Clarkson Show will lead-in to Ellen weekdays on NBC starting in the fall of 2019. Clarkson says the show will also be very musical and feature her own touring band.

During her appearance on The Tonight Show, Clarkson also talked about winning The Voice during her first season as a coach.