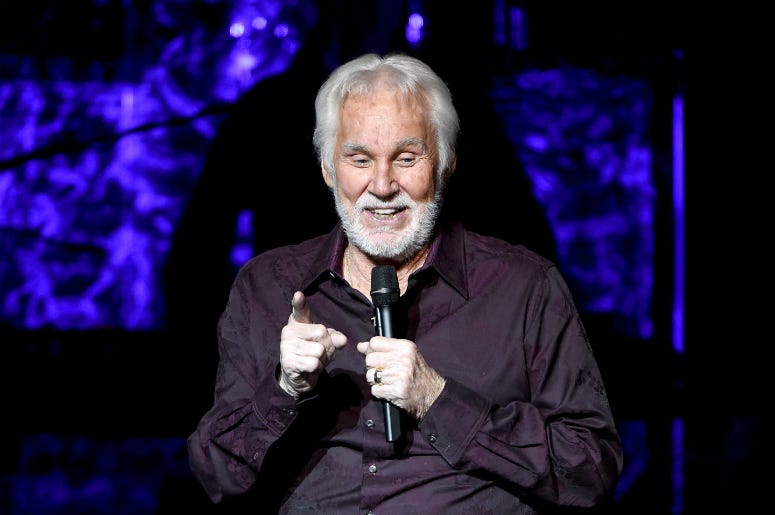 Country music legend Kenny Rogers is hospitalized in Georgia. A spokesperson says the 80-year-old is being treated for dehydration.

“He will remain there to complete some physical therapy to get his strength back prior to discharge,” a statement said. “He appreciates the concern and well wishes he has received from his fans, and can assure everyone he plans on sticking around through the years to come.”

Due to recent wild misinformation and speculation from several media outlets, we are issuing the following statement on behalf of Kenny Rogers: pic.twitter.com/hUhCKgZQdY

Some media outlets have been reporting that the singer of classics like “The Gambler,” Lucille,” and “Crazy in Love” has been in failing health, but Rogers wanted to set the record straight.

Rogers is perhaps best known for "The Gambler." The beloved song was released 41 years ago, and was recently selected for preservation in the National Recording Registry by the Library of Congress for being "culturally, historically, or artistically significant." 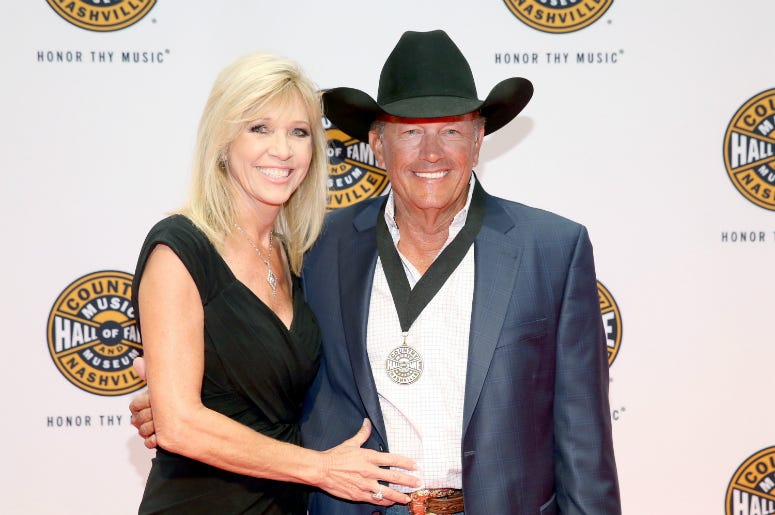