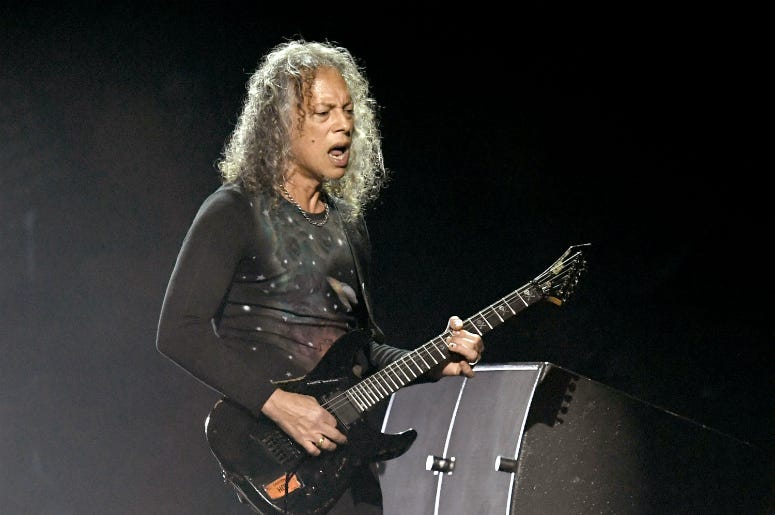 Metallica has spent a lot of time on the road since releasing Hardwired… to Self Destruct in 2016, so it’s not all that surprising that the band hasn’t begun working on a follow-up yet. Still, the eight year waiting period between the last two albums is still weighing on the mind of guitarist Kirk Hammett.

“When I was 13-14 years old, bands put out albums every year,” Hammett told Australia’s Mixdown. “Seriously, KISS put out an album every eight months. None of this eight years between albums. None of us are very comfortable with the fact that it’s been so long, because that is a long time. We’re hoping to avoid that this time around.” 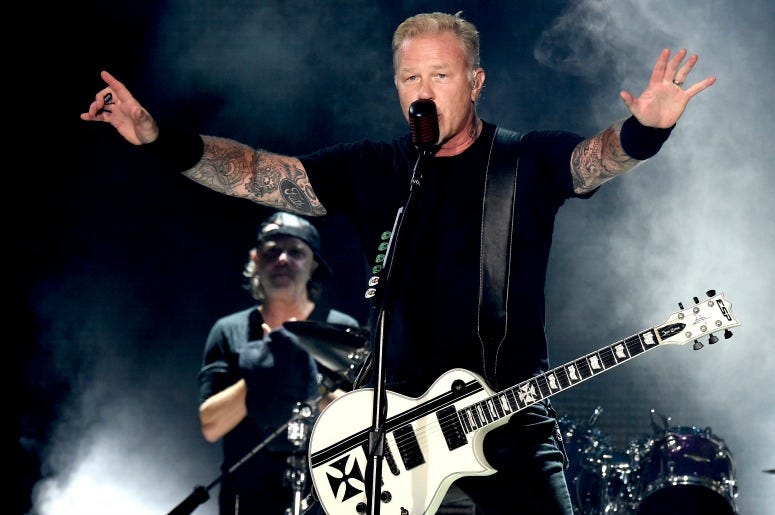 Metallica will be on tour until November, when a window will open up for the band to work on new music. They’ve already got 10 studio albums in the can, but that doesn’t mean the creative well is close to running dry.

“I have a ton of material,” Hammett assured. “I’ve over-compensated, so I’m ready to go anytime.”

At least one of Hammett’s bandmates is on the same page. Bassist Robert Trujillo recently said Metallica fans won’t have to wait as long for new music as they have in the past. He implied a new album should arrive by 2021 at the very latest if everything went according to plan.

Metallica will begin the European leg of their tour on May 1st. Watch a recent performance of “For Whom the Bell Tolls” below.