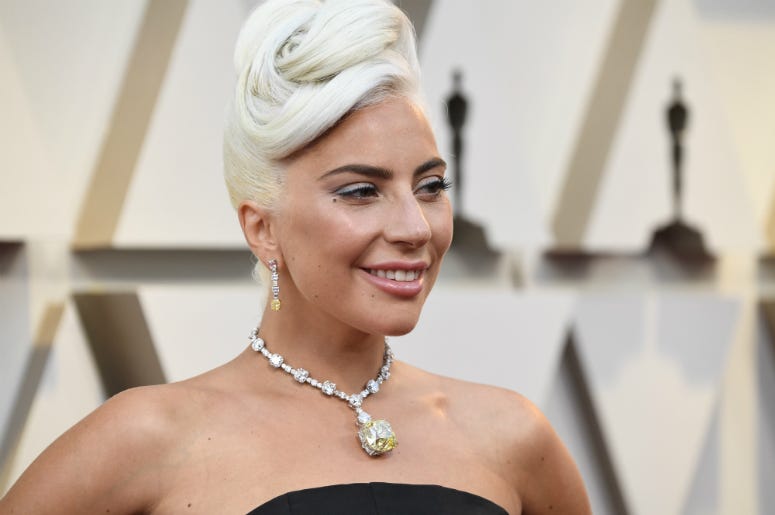 Lady Gaga has something brewing, but it isn’t a baby.

We’re not sure where they came from, but there have been rumors flying around the internet that the “Shallow” singer was pregnant – maybe the result of her relationship with ex-fiancé Christian Carino or her close connection with her A Star is Born co-star Bradley Cooper.

But Gaga put all that to rest while quickly changing the subject in just a few words on Twitter.

#LG6 easily means Gaga is working on her sixth studio album, and striking while she’s red hot from her Oscar-nominated acting performance. The new LP would be her first since Joanne in 2016. 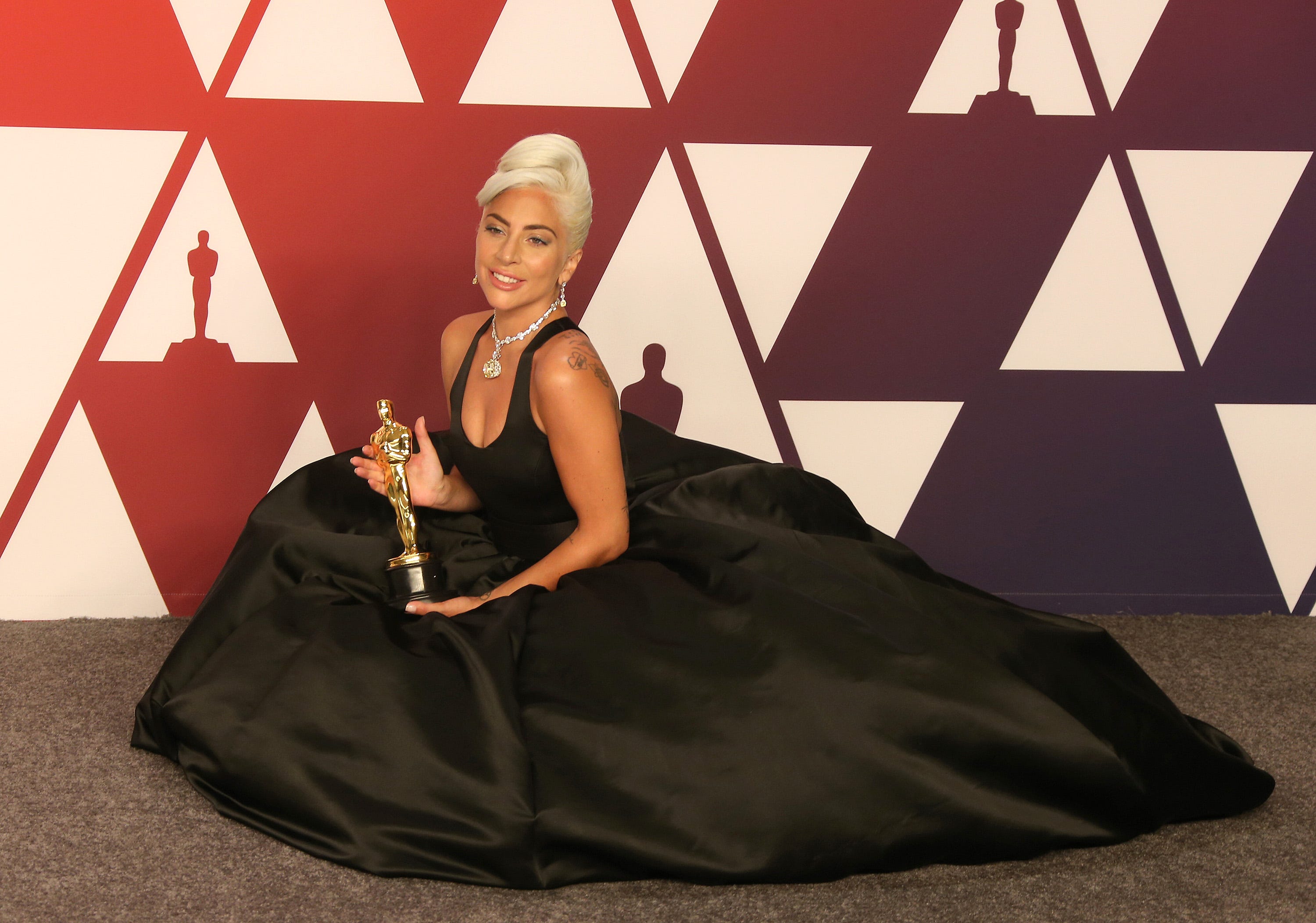 “Shallow” is the centerpiece of A Star is Born and has won numerous awards, including Best Original Song at both the Oscars and Golden Globes, and Best Pop/Duo Group Performance at the GRAMMYs. Gaga’s duet with Cooper at the Oscars became an instant classic.