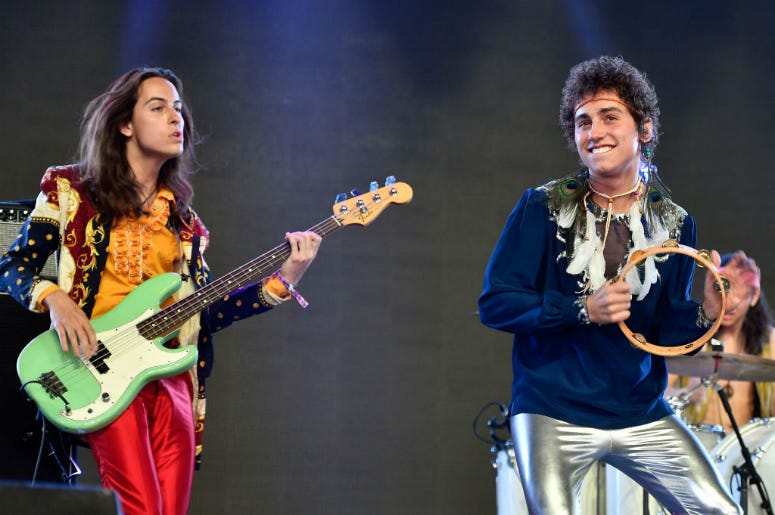 Greta Van Fleet has been in our consciousness since at least April of 2017. That’s when the young rockers released their first EP, Black Smoke Rising. Another EP followed but included some of the same songs. It’s a year and a half later and we’re finally about to hear the band’s debut album, Anthem of the Peaceful Army. It will be released on October 19th, and Greta Van Fleet is dangling one final carrot to hold us over.

The band from Michigan has just released another new song from the new album. It’s called “Anthem.” The laid back acoustic guitar singalong is a plea for everyone to just get along during a time of extreme political polarization.

Preorders for Anthem of the Peaceful Army are available here.

3. When The Curtain Falls

8. Mountain of the Sun