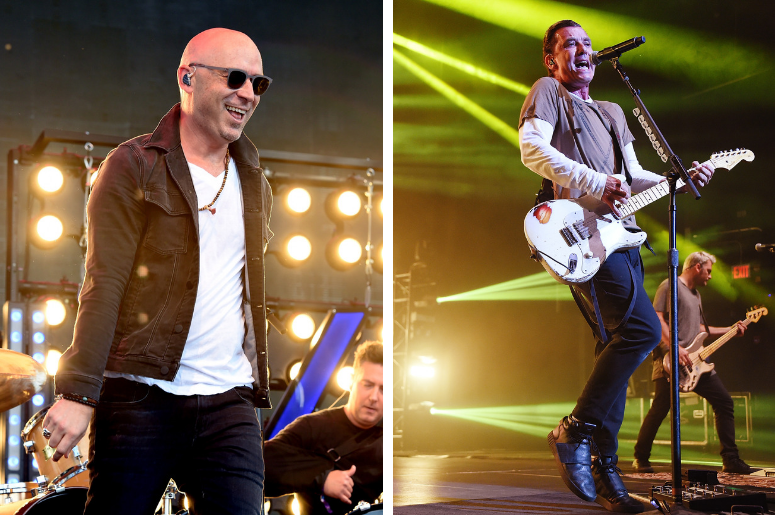 Two of the albums that helped define the sound of the 90s turn 25-years-old this year, and the bands that created them are joining forces to celebrate in style.

Live and Bush will hit the road for a joint summer tour. It kicks off June 6th in Mashantucket, CT and wraps up September 8th in Rochester, MI. Tickets go on-sale to the public on March 15th.

It's that time again! The ALTIMATE TOUR with @Freaks4Live goes on sale Friday, 3/15. VIP Ticket Packages - Including show ticket, meet & greet with the band & side stage viewing - Available from 3/11 Pre-sale starts 3/11 with code: Altimate More info at https://t.co/7xz29K4atq pic.twitter.com/Kkpx1Qdcfp

Both bands released breakthrough albums in 1994. Live’s Throwing Copper featured a list of hits including “Selling the Drama,” “I Alone,” and “Lightning Crashes.” Meanwhile, Bush was burning up the airwaves with tracks like “Machinehead,” “Comedown,” and “Glycerine” from Sixteen Stone. The fact that those albums demanded airplay in the same year Green Day released Dookie, Pearl Jam released Vitalogy, and Weezer released The Blue Album is a testament to their influence.

All of those releases contained songs that appeared on college party mixtapes everywhere, and now two of the bands are coming to an amphitheater near you to reminisce. Check out the full list of dates below. 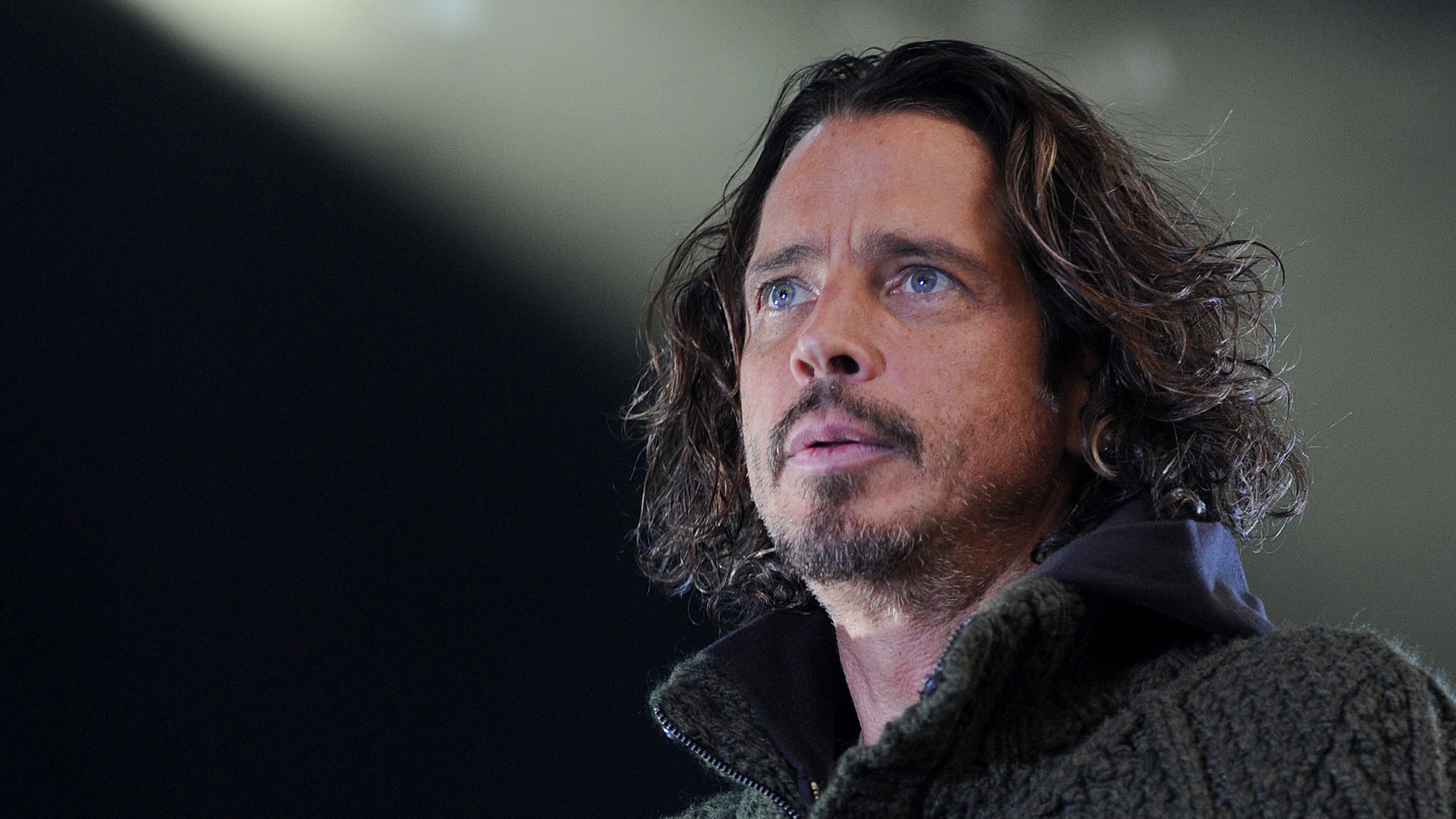