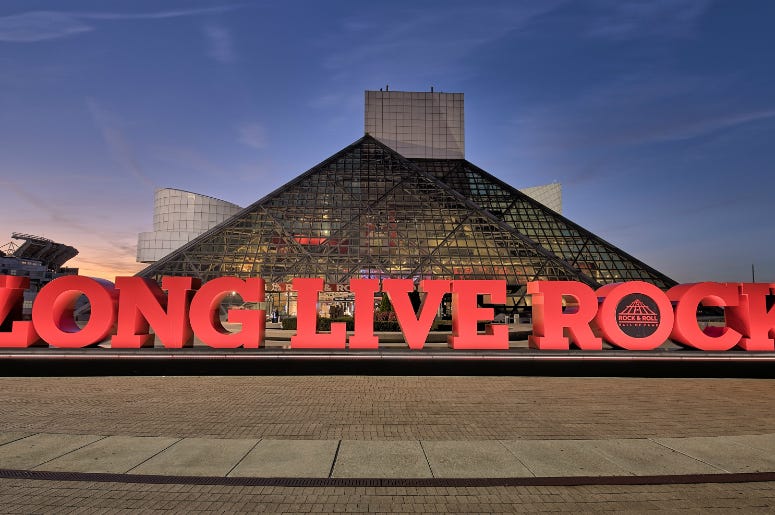 Cleveland rocks! Even in the middle of the night. The Rock and Roll Hall of Fame is apologizing for keeping some people awake by accidentally blasting music throughout the city this week. 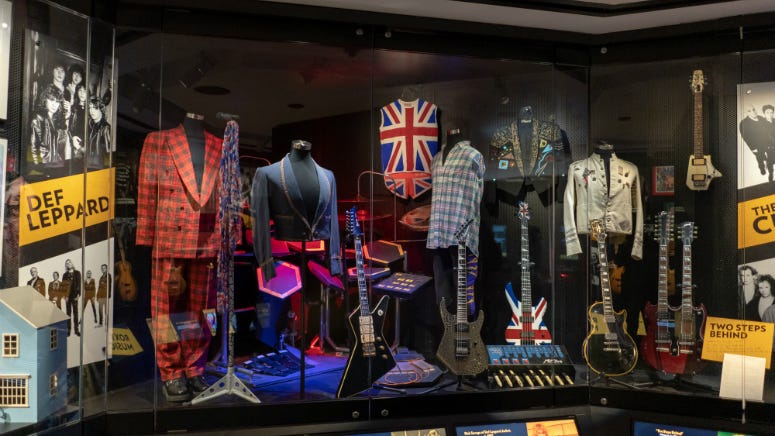 Some of the museum’s Rock Box speakers started playing music on a loop around 2am for at least an hour or two. The speakers are art installations that have been placed around the city. They usually play music from Rock and Roll Hall of Fame inductees at the top of every hour - when residents are usually awake.

The @rockhall speakers along East 9th have been playing all night long. Nothing against a little music but these things are loud for 1:30am. #ThisisCLE pic.twitter.com/0WIIbDMt0e

Some of those who were reportedly most affected were guests at a downtown hotel. A Hampton Inn employee told Fox 8 that the music was painfully loud and that people were complaining. The loop included songs by The Byrds, Red Hot Chili Peppers and, appropriately enough, KISS.

“The Rock Hall’s Rock Boxes wanted to rock and roll all night but they’ll have to party all day instead,” the museum said in a statement. “Our engineers have established that a 10 song list was stuck on repeat and played at standard volume throughout the night. We’ve identified and fixed the issue and the Boxes are back to operating strictly during the day. Our apologies for any inconvenience.”