19-year-old Colby Swift did more than just impress the judges on American Idol, he inspired an act of generosity and kindness from one of them. 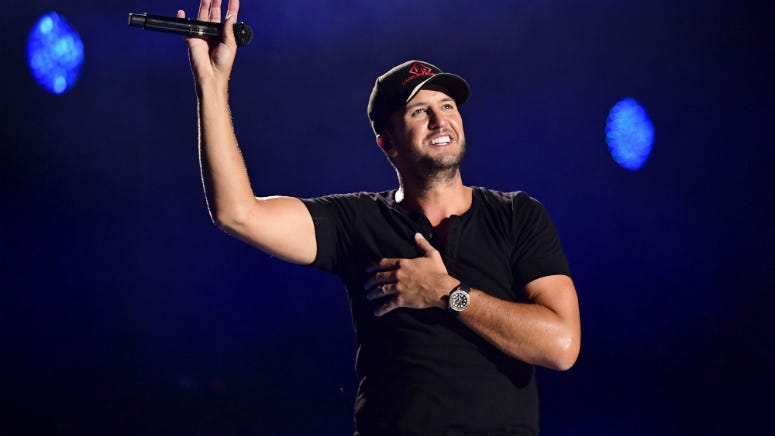 After receiving a standing ovation for his rendition of “Before the Next Teardrop Falls” by Freddy Fender, Swift was already emotional backstage. That’s when the camera cut to Luke Bryan pointing out to Lionel Richie and Katy Perry that Swift’s boots had holes on the bottoms.

When Swift and four other contestants came back on-stage to learn their fates, Bryan asked Swift to show the camera the bottom of his shoes.

“What size shoe are you, Colby,” Bryan asked. “Wouldn’t be a 12D, would it?” Swift said whatever fits and Bryan said he was going to “solve that little problem.”

The “Most People are Good” singer walked up on-stage, handed Swift his boots, and said: “Colby, those boots are made for walking to the next round,” quoting the Nancy Sinatra classic.

The other four contestants on-stage also made it to the next round - completing the happy ending.