The acoustic version of the Luke Combs ballad “Beautiful Crazy” is already a hit with fans, and the Bootleggers even got a chance to help make the video.

Country couples shared pictures of themselves living the lyrics to the ballad that originally appeared on the deluxe edition of Combs’ smash debut, This One’s for You Too.

“Thank you guys for submitting your favorite “Beautiful Crazy” lyrics to help make this special video. Bootleggers, y’all are the best fans in the world!,” Combs responded. 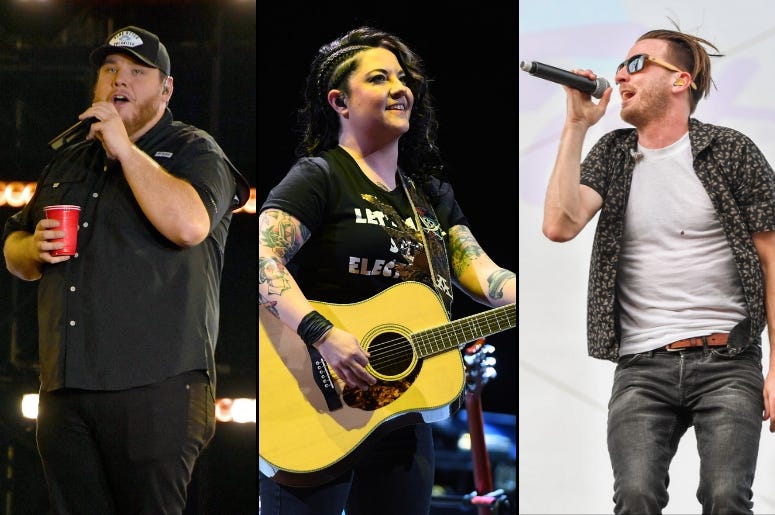 "Beautiful Crazy" is the number one song on the Billboard Country Airplay chart for the sixth week in a row, and Combs remains on top of all five Billboard country charts.

The 29-year-old already won New Male Artist of the Year for the 2019 ACM Awards. The show will air live from Las Vegas on Sunday, but the new artist winners find out ahead of time so they can perform.