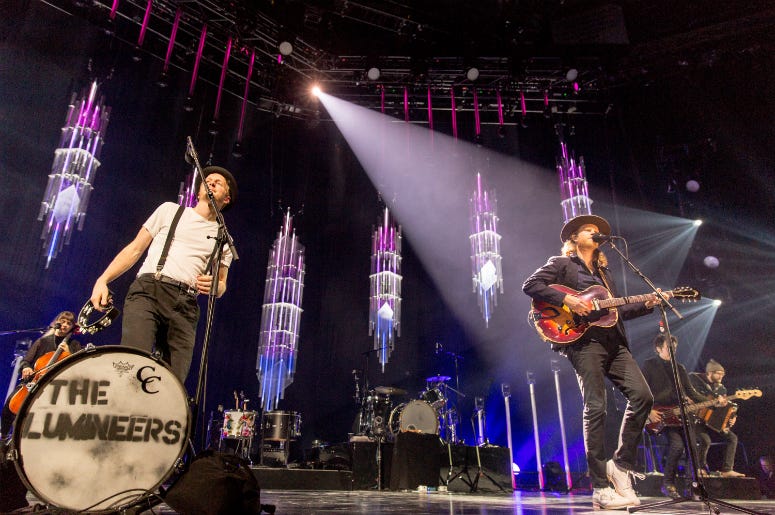 Tom Petty tributes continue to pour in around the one year anniversary of the rock legend’s death. Folk rock band The Lumineers have released their cover of “Walls” to benefit MusiCares.

“I’ve always really loved Tom Petty and I found the song to be just an incredible song - could have been anyone else’s best song - and this wasn’t even on his greatest hits,” said lead vocalist and guitarist Wesley Schultz.

The Lumineers have been playing their stripped down acoustic version of “Walls” for some time, and it even received the seal of approval from Petty himself.

“I got to meet him and he expressed that he really appreciated our version of the song which meant the world because he’s one of my hero’s musically,” Schultz said. “We continued to play it because we knew it got his blessing. I think it felt right especially after he passed to pay homage to him.

Schultz says he first saw Petty live in New Jersey when he was a teenager and that Petty had a huge influence on him as a songwriter.

“He always seemed to be able to have a lot of heart in songs that were just really catchy,” he said. “They could be accused of just being pure pop songs. But they had a lot of meaning to me.”

You can hear more of Schultz’s thoughts about Tom Petty and “Walls” below.