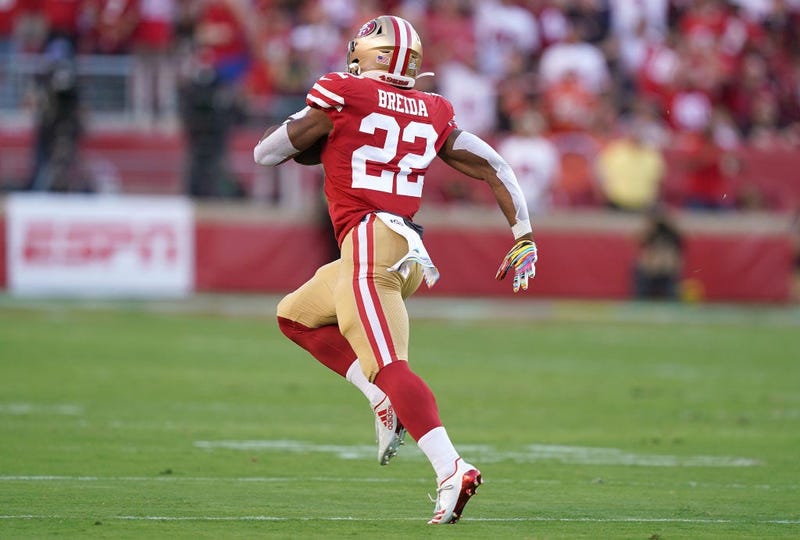 Strauss took the spotlight first with a blistering guitar intro, before Hale joined in on an original song at the Nassau Veteran's Memorial Coliseum in Uniondale, New York

Following the performance, Hale and Strauss talked backstage about what it meant to them.

“I think that it’s such an amazing thing for women to see other women being strong, and it’s not just about the lipstick that you put on and that pretty face,” Hale said. “I don’t think you realize until you’re out there how important it is. There were these little girls right next to us like just over the railing just watching this and it’s such an important thing for women to see.”