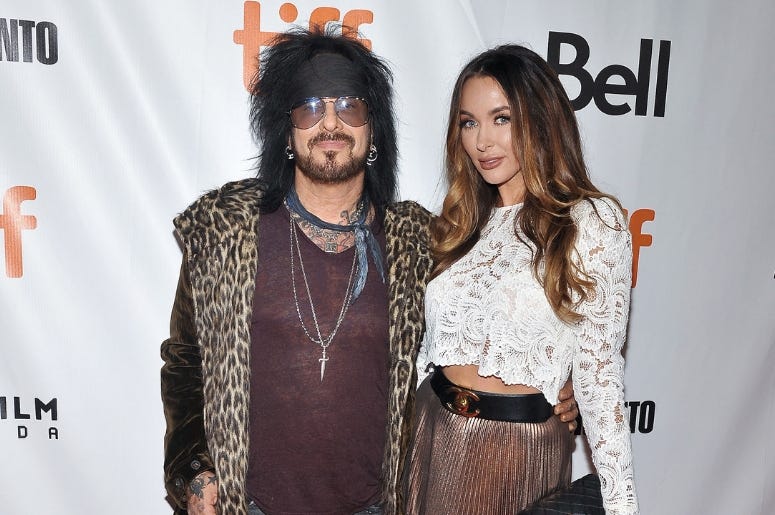 Nikki Sixx is still in the prime of his career. Sure, the bassist recently recorded new music with Mötley Crüe for their soon-to-be released biopic The Dirt. But the 60-year-old also kickstarted a new heart and is expecting his fifth child and first with wife Courtney Sixx.

The How2Girl confirmed the news to US Weekly and said she expected Nikki to be a great dad because he already is. Nikki has three children from his first marriage to Playboy Playmate Brandi Brandt and one with his second wife, Donna D’Errico, who was also a Playboy Playmate.

In addition to the four new songs that Mötley Crüe recorded for the movie, we expect to hear plenty of their greatest hits, like perhaps the hit power ballad “Home Sweet Home” from 1985’s Theatre of Pain.