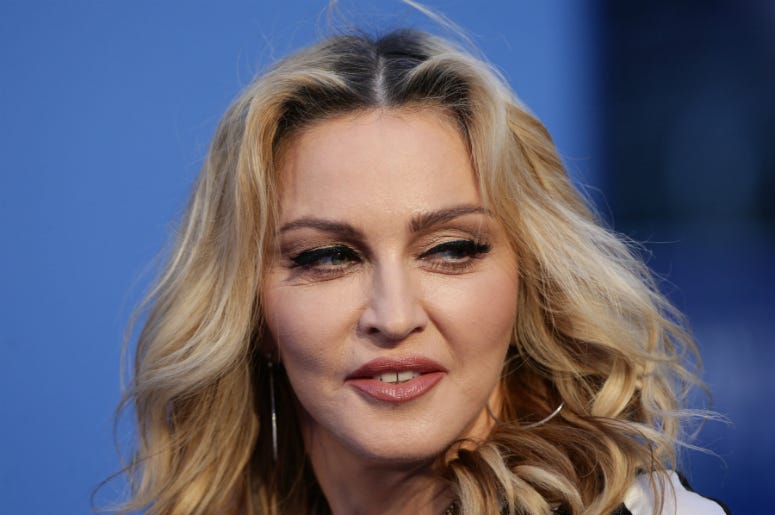 Several personal items that used to belong to Madonna, including a breakup letter from Tupac Shakur, have been cleared once again to hit the auction block.

A New York state appeals court ruled that the Material Girl could not pursue claims against a former friend or the GottaHaveRockandRoll website. The unanimous decision upheld an earlier ruling and said Darlene Lutz was the rightful owner of the property because of a release agreed upon in 2004. Madonna insisted she didn't know Lutz had the items.

Shakur wrote the letter in 1995 while he was in prison for sexual assault. The handwritten note said he was ending his relationship with Madonna because he thought dating a white woman could jeopardize his career. Tupac died less than two years later in a drive-by shooting in Las Vegas.

Other items that will be up for grabs barring further appeals include satin underwear and a hairbrush with Madonna’s blonde locks tangled in the bristles. The items are said to have gone missing when she moved from Miami in 2004. 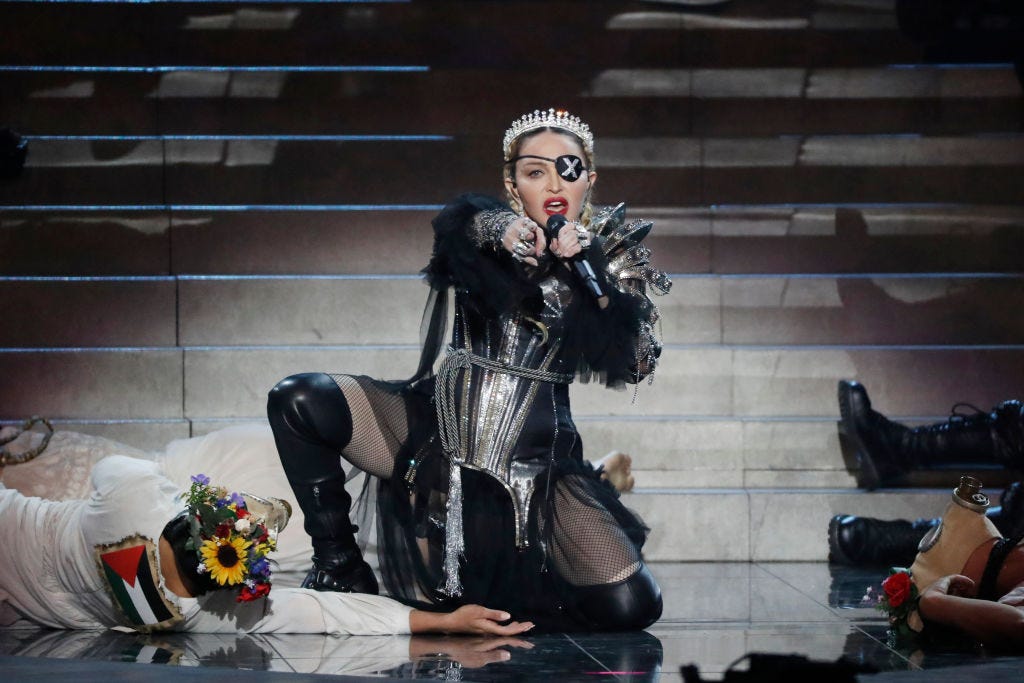 LISTEN: Madonna Opens Up on Motherhood, Her Career, and Her ‘Dangerous Cravings’