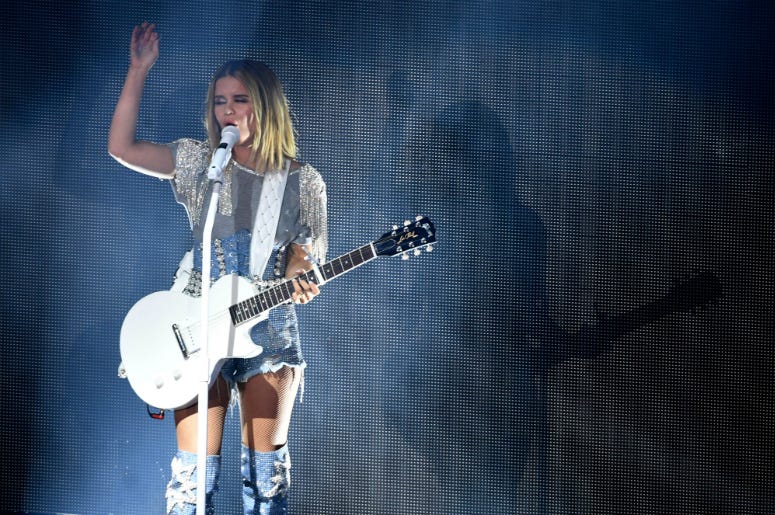 When Maren Morris performed “My Church” in Nashville last night, she was probably feeling just like she does when she rolls “the windows down and turn(s) up the dial.” Brandi Carlile, Miranda Lambert, Cassadee Pope and Natalie Hemby surprised her by hopping on stage and joining in. 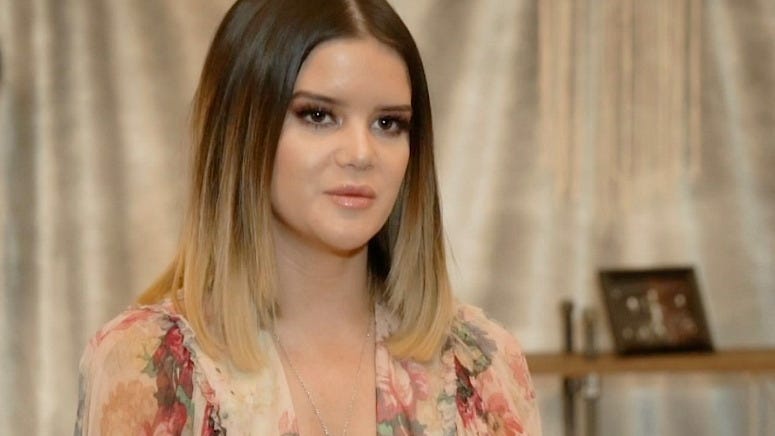 In a Tweet, Morris said the moment was not planned but it made her (heart) explode.

this moment was not planned but it made my 🖤 explode. @brandicarlile @mirandalambert @CassadeePope @nataliehemby surprising me and coming out during My Church at the SOLD OUT MOTHER CHURCH 🙌🏼💒 pic.twitter.com/6h3n8rzbVY

That wasn’t the only time, Carlile, Lambert, Pope, and Hemby were heard from during the sold out show at the famed Ryman Auditorium.

Morris and Carlile teamed up for a live version of their new duet “Common.”

Pope opened the show, which was the second date on Morris’ Girl: The World Tour. Check out the full schedule here.