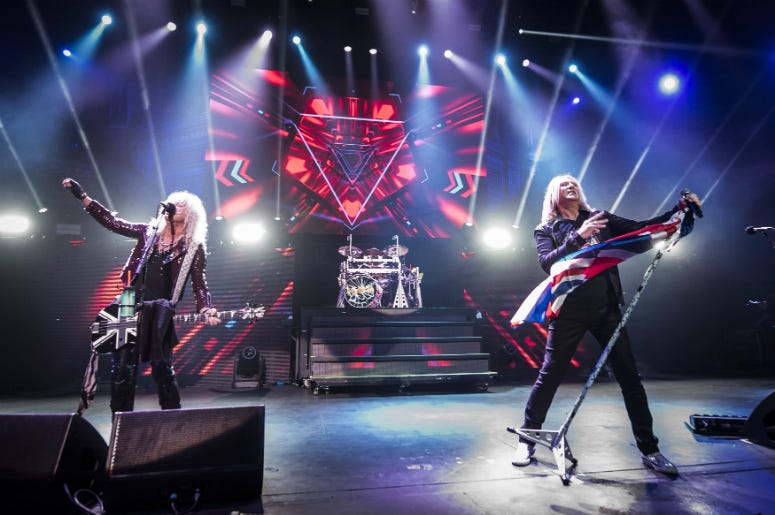 The 2019 nominees for the Rock and Roll Hall of Fame are out, and there are six new names on the list: Def Leppard, Stevie Nicks, Todd Rundgren, Roxy Music, Devo and John Prine.

Radiohead, The Cure and Rage Against the Machine are all back after not making the cut in 2018 - their first year of eligibility.

It’s been a long time coming for Def Leppard. The British rockers have been eligible since 2005, but despite decades of hits like “Photograph,” “Pour Some Sugar on Me,” and “Let’s Get Rocked,” the band hasn’t been nominated until now.

On the other end of the spectrum, LL Cool J and Kraftwerk have now been nominated five times, but are still waiting for the call to the hall.

Stevie Nicks is already in the Rock and Roll Hall of Fame as a member of Fleetwood Mac. Now, she’s hoping to be recognized for her impressive solo career that produced more than two dozen singles including “Edge of Seventeen,” “Stand Back,” and the Don Henley duet “Leather and Lace.”

Artists must have released their first commercial recording at least 25 years prior to the year of nomination to be eligible. Fans can help narrow the list of 15 down to 5 by voting here.

Inductees will be announced in December. The 2019 induction ceremony will be held in Brooklyn on March 29th.