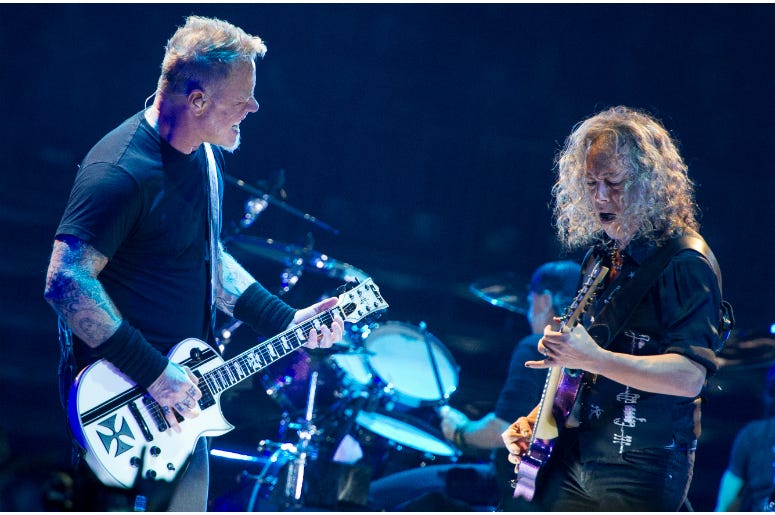 Metallica continues to build momentum towards the release of its highly-anticipated …And Justice for All box set. The band just uploaded a live performance of the sixth track from the album, “Harvester of Sorrow,” onto its YouTube page. The clip was filmed on August 17, 1991 at the Monsters of Rock Festival in Donington, England. Singer James Hetfield tells the sun-drenched crowd the band was there to make some noise, before launching into the first single from the album released three years earlier.

It has somehow been 30 years since Metallica released …And Justice for All. The band’s fourth album nudged them into the mainstream with help from the single “One” and its accompanying video.

Metallica is celebrating the milestone with a deluxe edition of the album. A 6LP/11CD/4DVD box set featuring remastered tracks, numerous live performances and outtakes is set to be released on November 2nd.