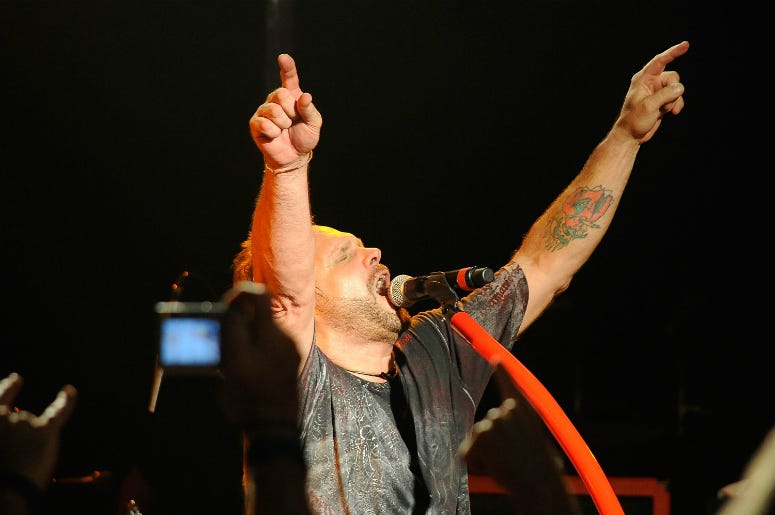 The man that would make an original Van Halen reunion complete is throwing some cold water on the idea, not that he doesn't want it to happen.

Bassist Michael Anthony appeared at NAMM in Anaheim over the weelkend and dismissed the most recent rumors in an interview with Music Radar.

“I’m a never say never guy,” Anthony said. “I don’t know what kind of rumors are floating around. I personally haven’t been contacted by them yet. At this point nothing’s happening, but you never know.” 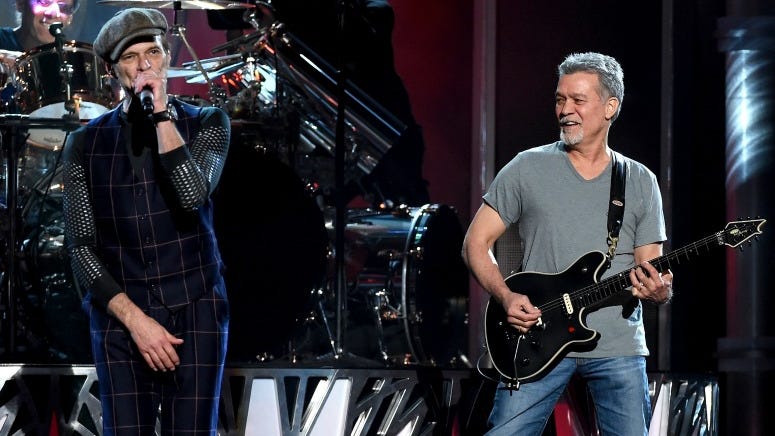 Is the Original Van Halen Lineup Reuniting for 2019?

The speculation heated up when frontman David Lee Roth told Vulture recently that Van Halen plans to tour this year.

"When we come back through town in the summertime and do the original thing, maybe somewhere sportin’, maybe with somebody famous, I’ll make sure we get you all tickets so you can see what we do for gainful employment,” Roth said.

If the four founding members of Van Halen did tour together again, it would be the first time since 1984. Eddie Van Halen’s son, Wolfgang, played bass on the band’s last tour in 2015, and the last time Anthony played with the band it was fronted by Sammy Hagar.