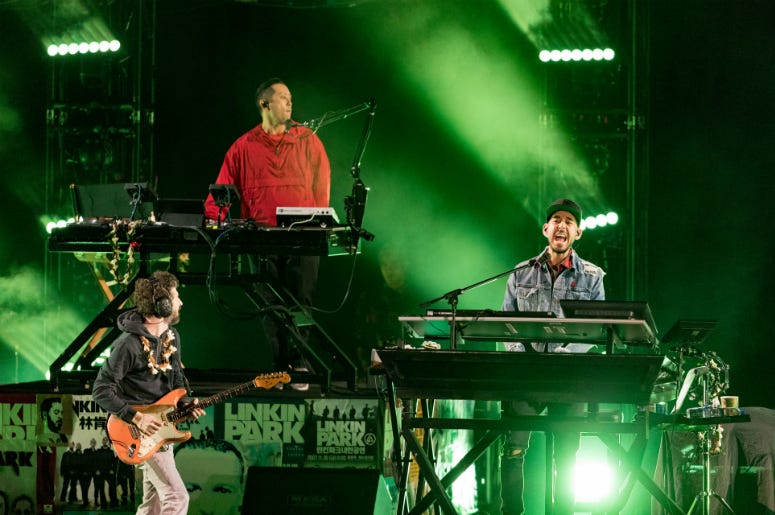 It has been a year and a half since Linkin Park singer Chester Bennington died, but we still don’t know what the future of the band will be. Will they go on? Are they done? The decision hasn’t been made. But in a new interview, co-founder Mike Shinoda left the door open for Linkin Park to continue with a new singer.

In an interview with Rock Antenne in Germany, Shinoda said looking for a new singer isn’t necessarily the goal right now but could work if it happened organically.

“I'm not running out and putting up 'vocalist wanted' posters,” Shinoda said. “I think that's wholly inappropriate and probably a terrible idea."

But the guitarist/vocalist said a way forward could present itself within the context of being together as a band and making music.

“I know the other guys, they love to get onstage, they love to be in the studio, and so to not do that would be — I don't know — almost unhealthy,” Shinoda said. “If doing that means that we need to have some other people in the mix in order to do it and do it well, then we would do that.” 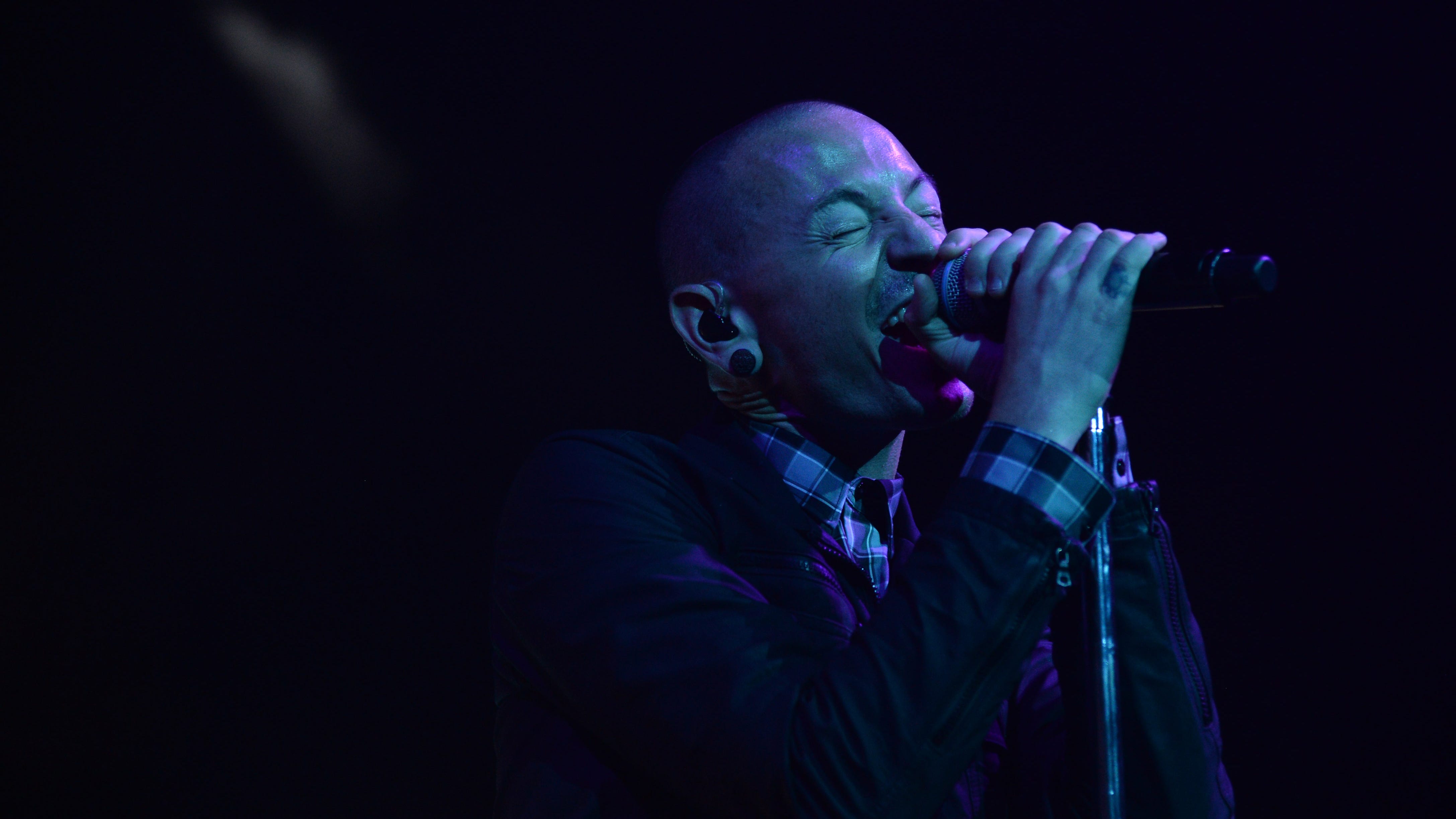 Shinoda spoke during some down time on his European tour. He said he needed to get out on the road, along with releasing his solo album Post Traumatic, while respecting his Linkin Park bandmates' need to take more time off.

Bennington was found dead after taking his own life in his Southern California home in July 2017. His last show was on July 6th in Birmingham, England.