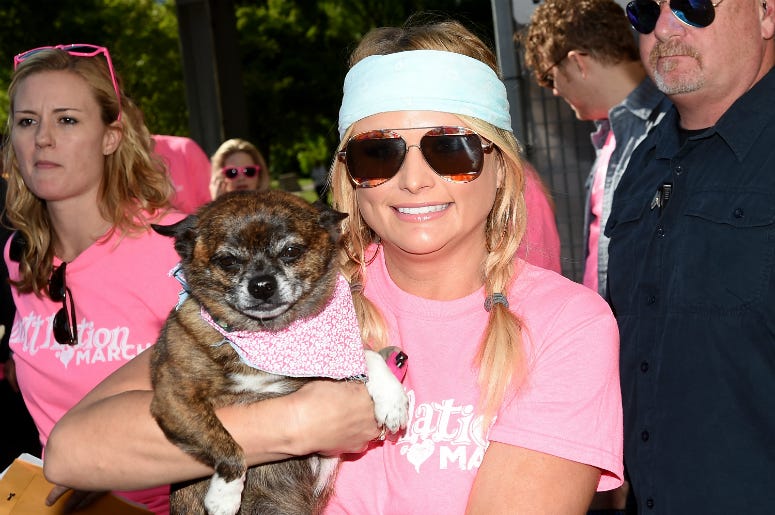 Miranda Lambert is once again putting her money where her heart is. The “Vice” singer’s MuttNation Foundation is donating $150,000 to animal shelters across the country. The gesture is in celebration of the non-profit’s 10-year anniversary.

“Music and rescue animals are the two driving forces in my life, and I’m so fortunate that the success I’ve had with my music allows me to help shelter animals more than I dreamed possible,” Lambert said in a statement. 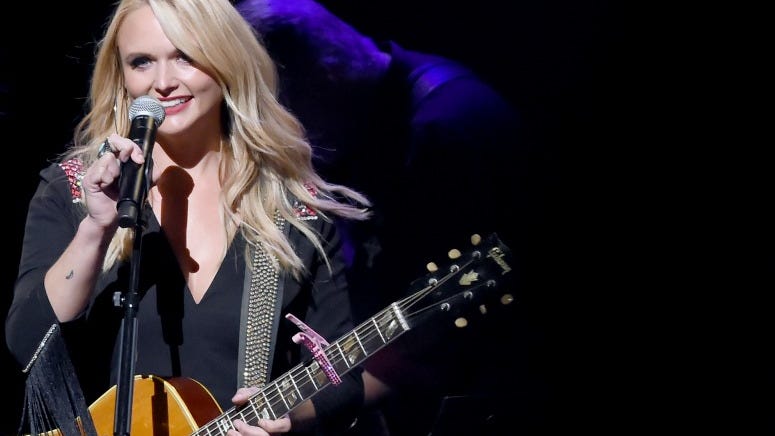 Is Miranda Lambert in a Long-Distance Marriage?

Mirada and her mom started the MuttNation Foundation in 2009 to promote and facilitate the adoption of shelter pets, among other objectives. You can learn more or make a donation here.

Lambert was just announced as one of the performers at the 54th Annual ACM Awards. She performed her most recent single “Keeper of the Flame” at the CMAs last year.