The pieces are all coming together for Modest Mouse fans. After die-hards received a puzzle in the mail from the band teasing new music, we’re hearing what it sounds like on the new single “Poison the Well.”

“Come on, man / I'm not the problem, well / I'm not trying to push you around, well / Poison the well, you're enemies of the city / Took your money, and threw their own damn parties.” 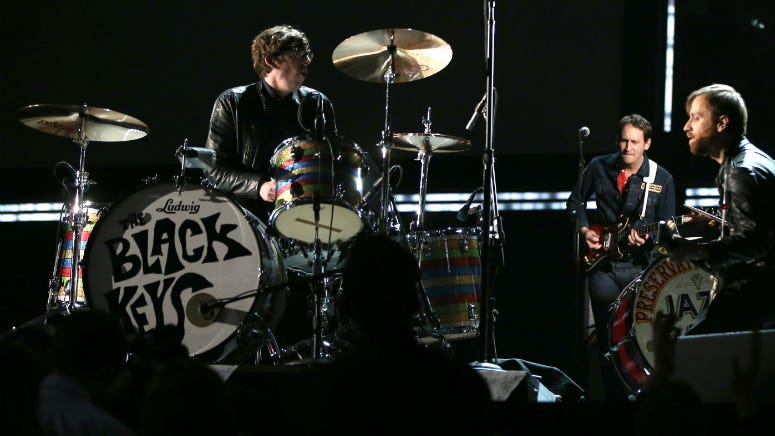 The Black Keys are Hitting the Road with Modest Mouse

“Poison the Well” is the first new music for Modest Mouse since 2015’s Strangers to Ourselves. The quirky alt rockers are also expected to release the track as a 7” single with an unreleased B-side on Record Store Day, April 13th.