While alt rock favorites Arcade Fire might be Montreal’s best-known musical export at the moment, city leaders seem to want their bands to play a little louder than that. City council has officially declared Montreal to be a heavy metal city. 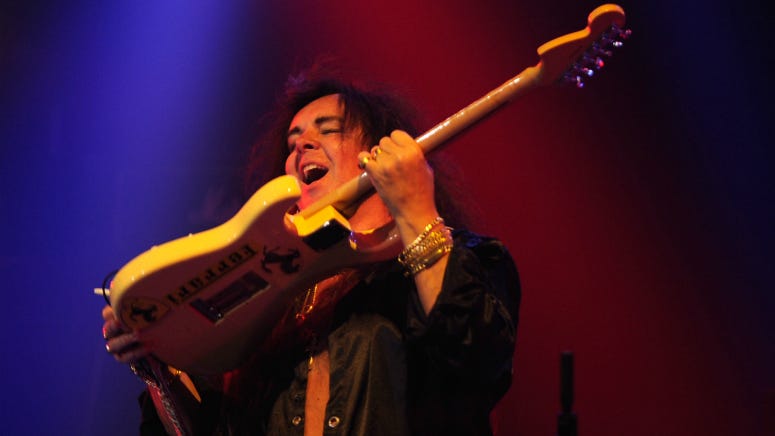 The measure was introduced by Councilor and resident headbanger Craig Suavé, who cited bands like Cryptopsy, Despised Icon and Necrotic Mutation as some of his favorites.

I caught up with @CraigSauve today. He's just got a formal declaration through city council to have Montreal officially declared a metal city. I asked him what his mother thought about all this... apparently, she's not a fan. @Global_Montreal pic.twitter.com/iOy6MJqz2Q

Outsiders may not realize that Montreal is home to a large number of heavy metal bands. The culture is so ingrained in the city that members of the opposition party even jumped on-board.

“Honestly, there’s no fight to have about the fact that heavy metal is part of us,” Councilor Benoit Langevin told Global News Canada.

Montreal is even home to its own metal festival called Heavy Montreal. This year’s headliners include Slayer, Ghost and Anthrax. If you’re a metalhead and are looking for a summer road trip, the festival will be held July 27th and 28th. Get more details here.