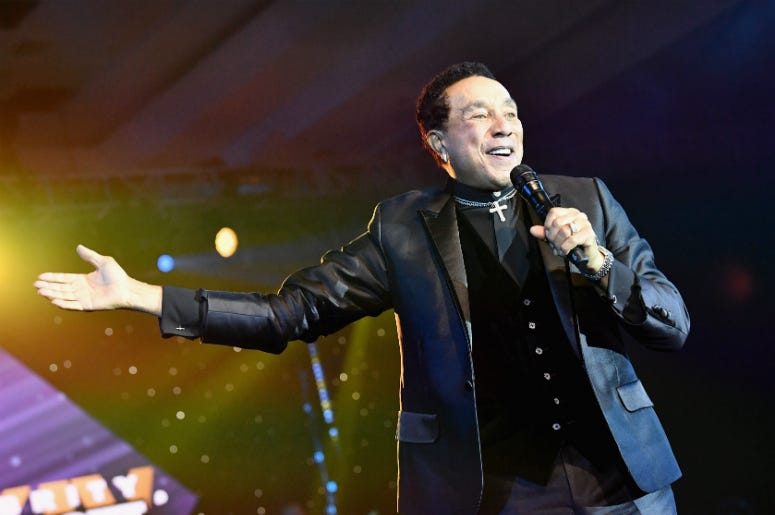 Get ready, kids, here it comes. Netflix has a new show that aims to keep music by The Temptations and other classic Motown acts alive.

Motown Magic premiered on November 20th. The family animated series follows Ben, an eight-year-old with a big heart and an amazing imagination, who uses his magic paintbrush to bring the street-art decorating Detroit to life.

Each episode features classic Motown hits, with Smokey Robinson serving as executive music producer. The goal is to bring the ABC's of the oldies to a new generation.

“It’s exciting to see these timeless classics reimagined through extraordinary animation and heartfelt stories while still honoring the roots of the music,” Robinson said in a statement.

Creator Josh Wakely told Rolling Stone he wants to make sure kids are still talking about Motown music decades into the future.