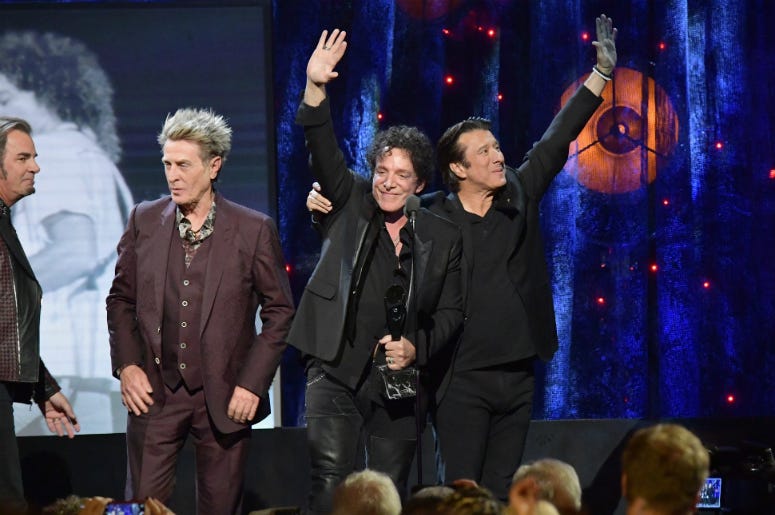 It’s a question that doesn’t go away in the world of classic rock reunions: will Steve Perry ever sing with Journey again? ‘Not anytime soon’ still applies, and Neil Schon is done losing sleep over it.

The guitarist told azcentral where things stood with the powerful vocalist in a new interview. Schon said he wasn’t putting any more energy into a potential reunion.

"I’ve gone way out on a limb in so many different ways and all I can tell you is that he’s not contacted me to have that coffee yet,” Schon said. “So I’m just gonna give it a rest. But then every once in a while, he says something that gives you the feeling that he’s open to it.  But after a while, you just have to leave things alone and let them take their own course." 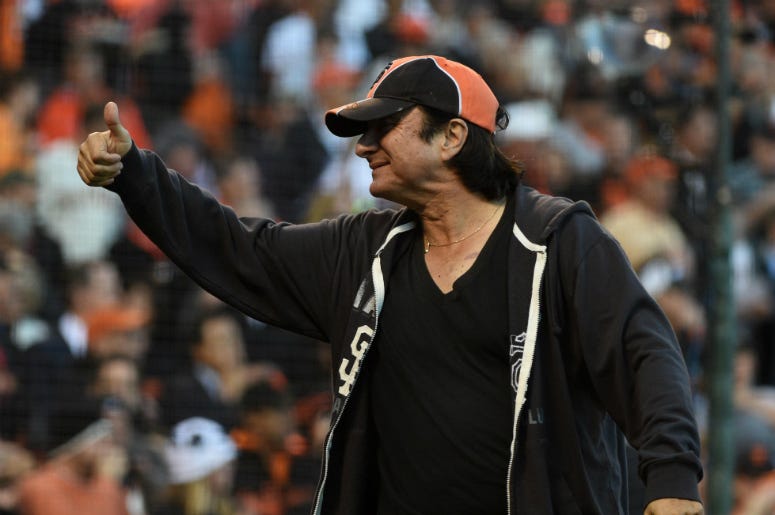 Schon admitted that he had listened to Perry’s new solo record – his first new music in more than two decades. Perry said he was inspired to record again by the death of his girlfriend. The result was an emotional collection of songs.

“I understood where the record was coming from and I thought he sounded very good,” Schon said. “I said, 'Well, if we ever got together, I definitely know where I’d go with him, in more of a blues and R&B thing.'”

Schon recently underwent emergency gallbladder surgery but has apparently made a quick recovery. He’s already back on the road with his Journey Through Time band.