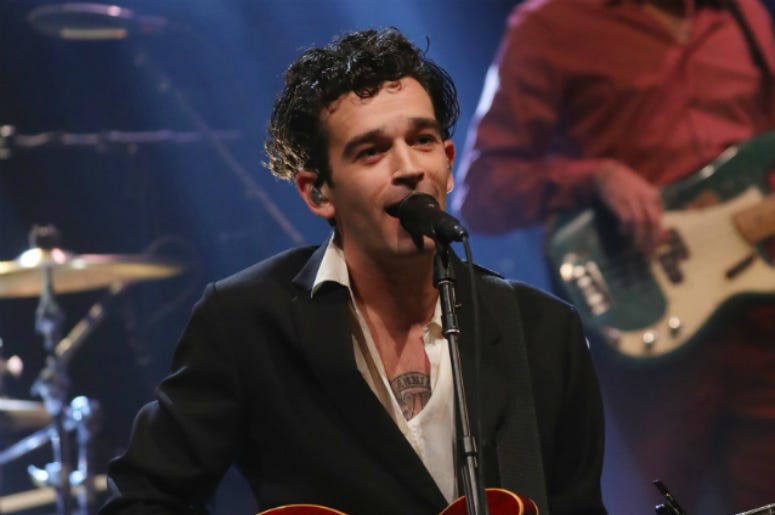 We’ve known that there wouldn’t be much of a wait between new albums by The 1975, and we may get a taste of what’s to come very soon.

In an answer to a fan’s question on twitter, the band’s manager didn’t rule out a new single being released before the month of February ends.

The 1975 released their critically-acclaimed third studio album, A Brief Inquiry Into Online Relationships, in November. A follow-up has already been in the works. Singer Matty Healy has described Notes on a Conditional Form as an ode to British nightlife. There is no official release date yet, but it’s looking like late spring or early summer. 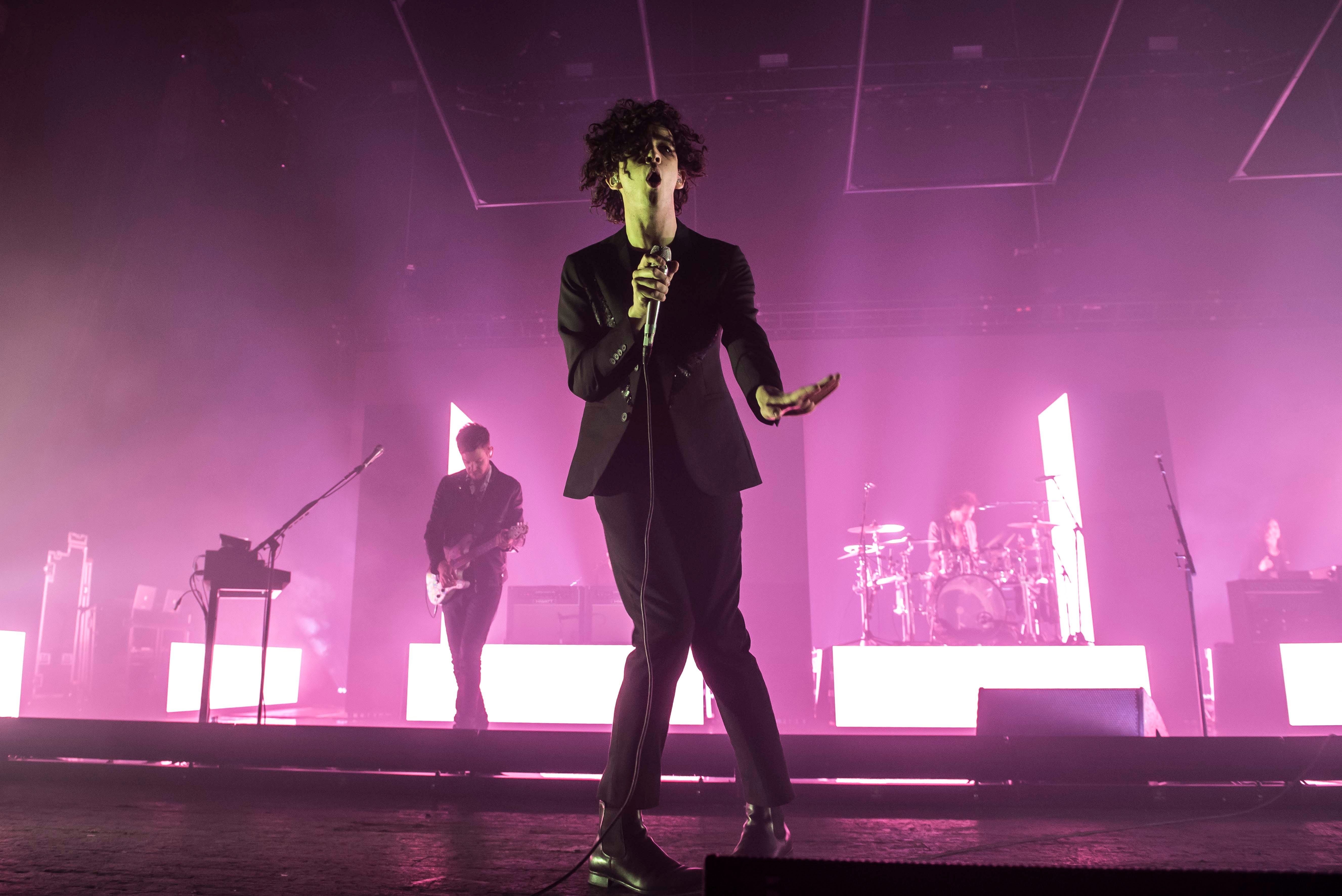 While we wait, watch a live performance of “Somebody Else” from 2016’s I like it when you sleep, for you are so beautiful yet so unaware of it.