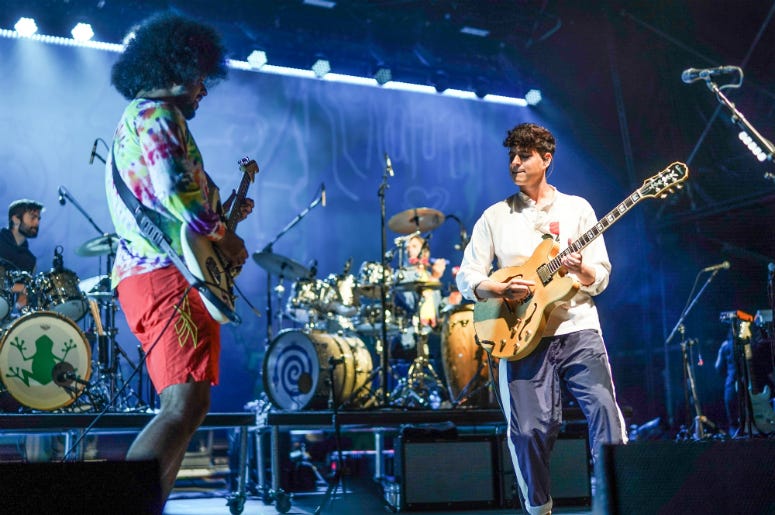 Vampire Weekend hasn’t released a new studio album since 2013’s Modern Vampires of the City, and singer Ezra Koenig is thanking fans for their patience as he gives them something to chew on.

In a lengthy Instagram post, Koenig provided a few nuggets about the band’s new album due out in 2019. Here’s what we know: it’s a double album that contains 18 songs and runs about 59 minutes. Koenig also said the initials of the title are FOTB, but that’s as far as he would go. Most importantly, perhaps, is that new Vampire Weekend songs will start being released next week. As for why it took so long? Koenig says that’s a matter of perspective.

“I know that 5-6 years is considered a long time between records,” Koenig said. “Personally, I think it’s a dignified pace befitting a band that’s already placed three albums in stores but everyone has their own sense of time.”

FOTB will be Vampire's fourth studio album. While we wait, listen to the song that helped put the alt rockers from New York City on the map more than a decade ago.