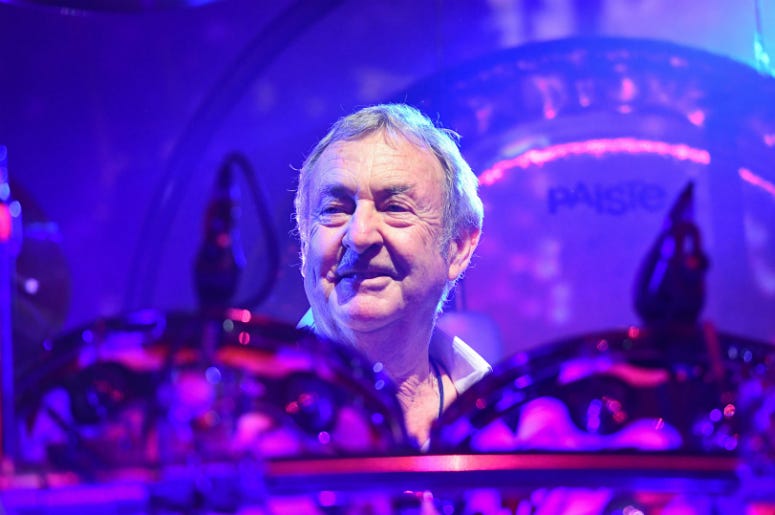 Former Pink Floyd drummer Nick Mason is bringing his band, Saucerful of Secrets, to North America for the first time.

The group has been playing dates in Europe and features pre-Dark Side of the Moon songs like “Interstellar Overdrive” from The Piper at the Gates of Dawn and “Let There Be More Light” from A Saucerful of Secrets.

“I really wanted to find something different and a bit quirky,” Mason told The Associated Press. “I think, for me, what’s most interesting is to revisit the thinking behind some of those pieces.”

The tour kicks off March 12, 2019 in Vancouver and ends April 22nd in Washington, D.C. See the complete schedule here.