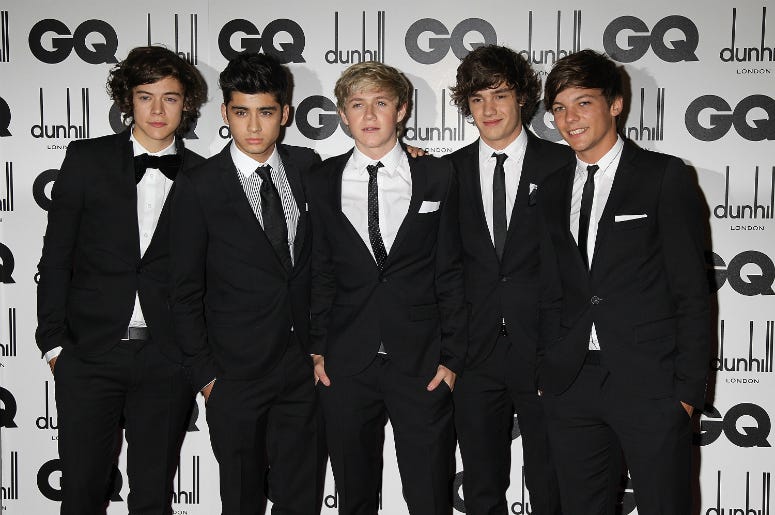 One Direction may be on an “indefinite hiatus,” but the British boy band just reached a major milestone. The video for their catchy first single, “What Makes You Beautiful,” has just surpassed one billion views on YouTube.

The track was released a little more than seven years ago and helped put 1D on the musical map. The video, set on a beach in Malibu, California, introduced a generation of young fans to Niall Horan, Zayn Malik, Liam Payne, Harry Styles and Louis Tomlinson.

These days, the members of One Direction are drifting further apart, at least professionally. In fact, Malik recently said he hadn’t spoken to the rest of the guys in a long time, and said there’s no way he’ll ever be joining them for any “reunion” shows.