Much of the cast that helped make 90210 America’s most famous zip code is reuniting. Jason Priestly, Jennie Garth, Tori Spelling, Brian Austin Green, Ian Ziering and Gabrielle Carteris are coming back to FOX. Their six-episode event series 90210 will air this summer. 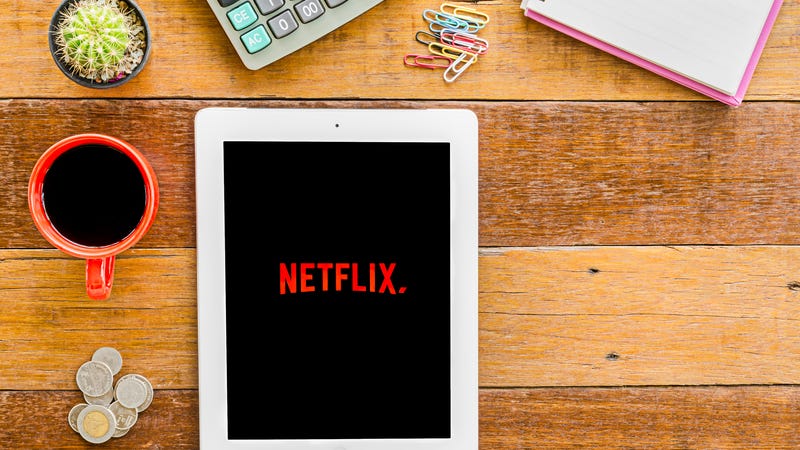 Here's Everything Coming to Netflix in March

The original Beverly Hills, 90210 ran for ten seasons and introduced a generation to the Southern California lifestyle while tackling tough issues with relatable characters. But the new series will have a twist. The actors will play heightened versions of themselves that is inspired by their real lives and relationships. Notably absent from the reunited cast are Shannen Doherty and Luke Perry.

“Beverly Hills, 90210 left an indelible impact on pop culture and an entire generation,” said Michael Thorn, President, Entertainment, FOX. “Its powerful legacy is an important part of our network’s DNA – bold stories not told anywhere else and bigger-than-life-characters – and we’re honored to bring back the beloved original cast members for 90210.”