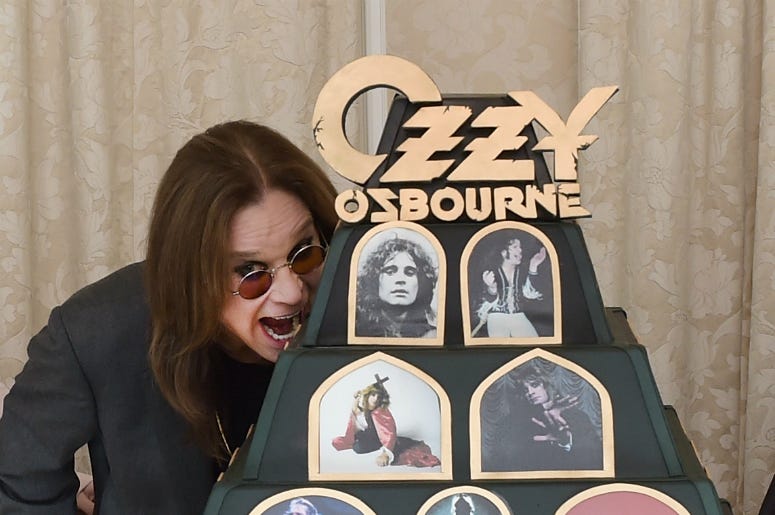 It has been a slow road to recovery for Ozzy Osbourne. The 70-year-old is canceling more tour dates amid revelations that he now has pneumonia.

The former Black Sabbath singer with an equally successful solo career had to back out of No More Tours 2 gigs in Australia, New Zealand and Japan. The entire UK/European leg of the tour had already been cancelled. Ozzy’s wife. Sharon, says her husband is through the worst of his health concerns though.

“Ozzy recently developed pneumonia and has spent some time in the hospital,” Sharon said in a statement. “His doctors have advised that he stay home to recuperate for a full six weeks with no travel.

Ozzy has announced that he will now cancel shows in Australia, New Zealand and Japan. This follows news of the... 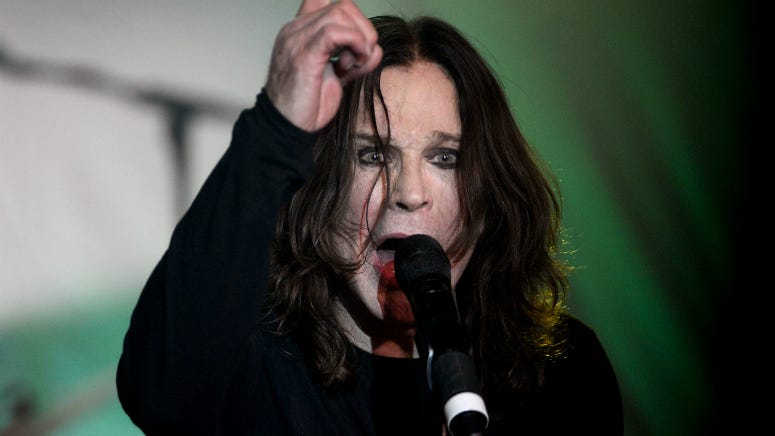 In a prior update last week, Sharon said that Ozzy was out of intensive care and was breathing on his own after being treated for flu complications. Ozzy also had to postpone some shows at the end of 2018 because of a serious staph infection in his hand that required multiple surgeries. His next scheduled concert is May 24th at Rocklahoma 2019.