Fresh off her energetic medley of hits at the Billboard Music Awards that brought fans straight back to the 80s, Paula Abdul is staying in the limelight. The “Straight Up” singer has announced a residency in Las Vegas. 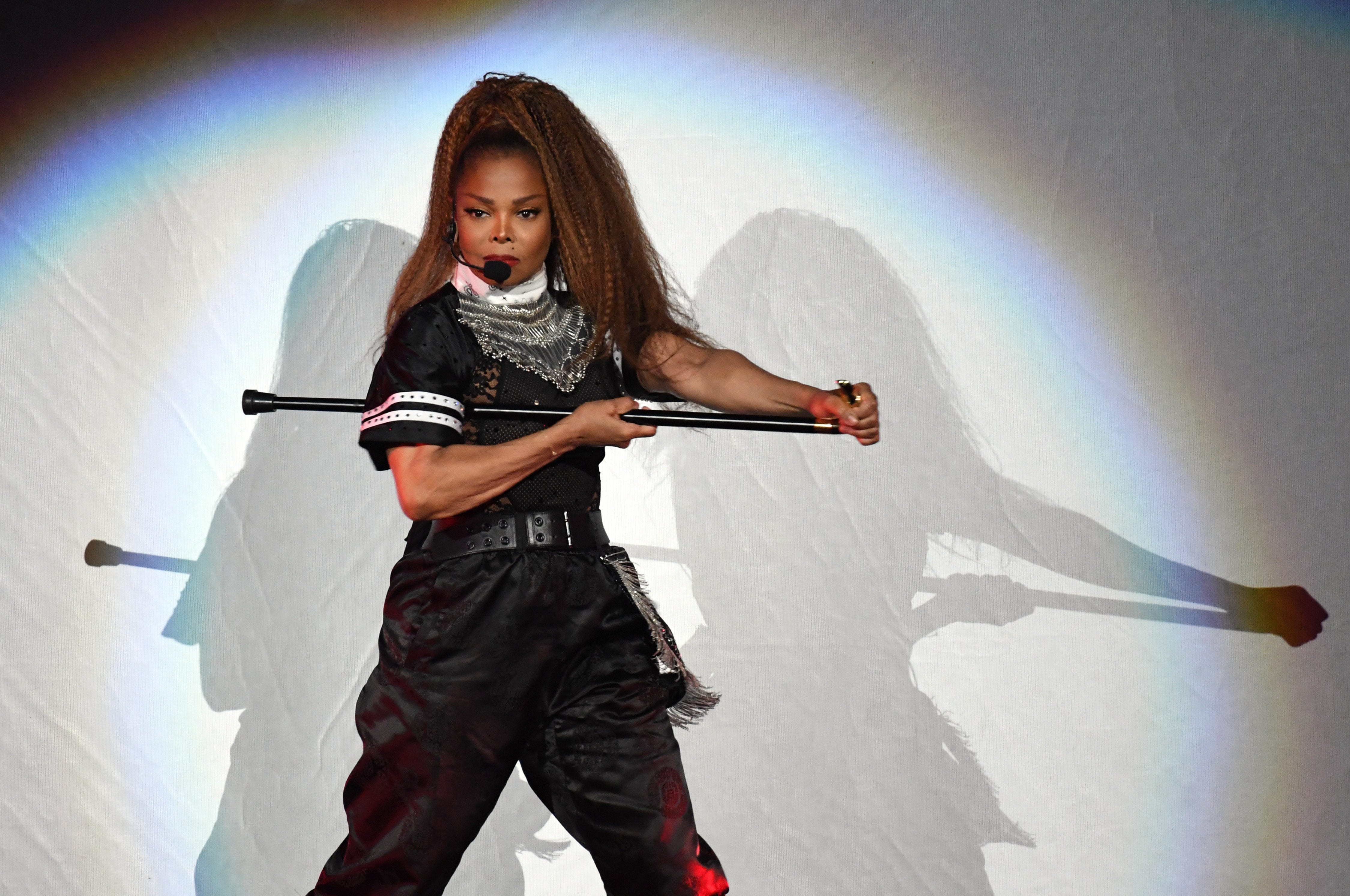 “I love telling stories through music and dance, and engaging with the audience,” Abdul told Billboard. “I'm taking the essence of the classic choreography that has become part of my legacy and I want to have a real experience with the audience so they leave knowing me a bit more.”

I am excited to finally share that my new Las Vegas Residency, "Forever Your Girl" will begin at @FlamingoVegas beginning this August!! 😄💕 I can't wait to share my music with you at the heart of the Vegas Strip. Tickets on sale this Saturday at https://t.co/4DOe9YamqI ! 💋 xoP pic.twitter.com/0Jc7jKN6ix

Paula Abdul: Forever Your Girl includes 20 dates between August 13th and January 4th. The shows come a little more than 30 years after the singer released her debut album. 1988’s Forever Your Girl transformed Abdul from Laker girl and choreographer to pop star on the strength of four #1 singles: “Straight Up,” “Forever Your Girl,” “Cold Hearted,” and “Opposites Attract. “Knocked Out” and “The Way That You Loved Me” were also released as singles and the album itself eventually went to #1 as well.