Pearl Jam has long been old school when it comes to how they consume music, so it comes as no surprise that the Seattle rockers have been named 2019 Record Store Day ambassadors.

According to organizers, Record Store Day first came about in 2007 as a way to celebrate the unique culture surrounding independently-owned record stores around the world.

“Independent record stores are hugely important to me and have been ever since I was 12 years old,” guitarist Mike McCready said after making the announcement on recordstoreday.com. “I always feel a little bit better when I come out of a record store." 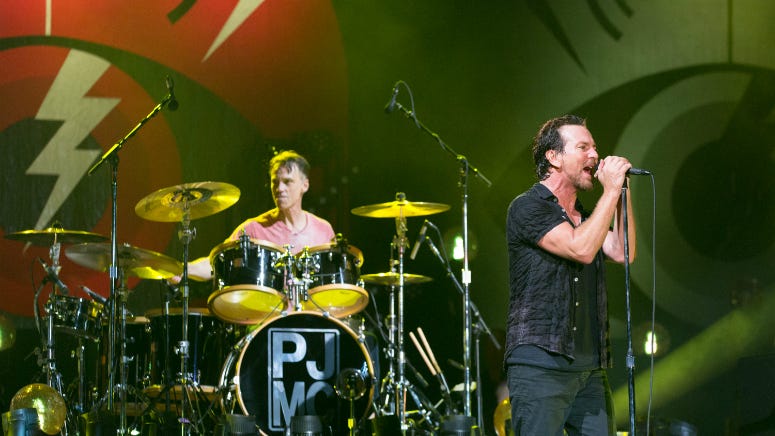 Pearl Jam even paid tribute to the vinyl format with their up-tempo 1994 single “Spin the Black Circle.” Frontman Eddie Vedder said the song was simply about old records:

Watch a live performance of the Vitalogy track below. Record Store Day will be celebrated on April 13th. You can find a list of participating stores in your area here.