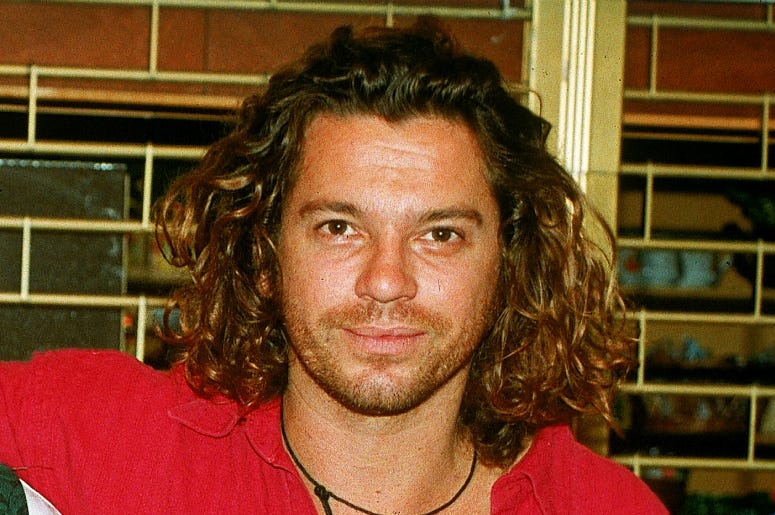 We haven’t heard the last from late INXS singer Michael Hutchence. Two previously unheard recordings of his will be included on the soundtrack to a new documentary about the charismatic frontman. 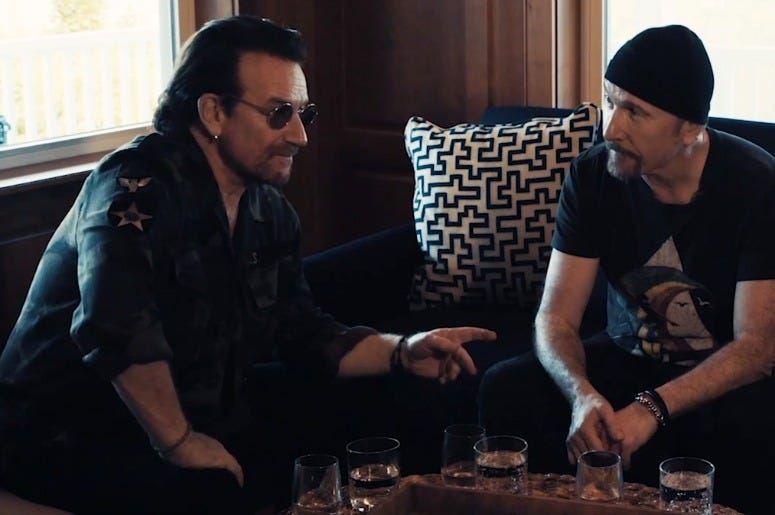 U2 and the Untold GRAMMY Moment They Almost Missed

Mystify will premiere at the Tribeca Film Festival this spring. The film is written and directed by Richard Lowenstein, who directed numerous INXS videos, and is billed as a feature about the troubled heart and soul of Michael Hutchence.

Chris Murphy of Petrol Records, the Australian label for INXS, said the documentary will take viewers inside Hutchence’s life.

“Their (INXS) legacy is growing every day, and a new generation of fans from around the world are discovering INXS,” Murphy said. “We are entering an exciting period of rediscovery of their legacy and a reassessment of their place in music history.”

Hutchence died at the age of 37 in 1998. The official cause of death was listed as suicide. He and his INXS bandmates steadily gained popularity in the early 80s with their danceable rock sound, before exploding with 1987’s hit-laden Kick. “Mystify” was the fifth single released from the album.