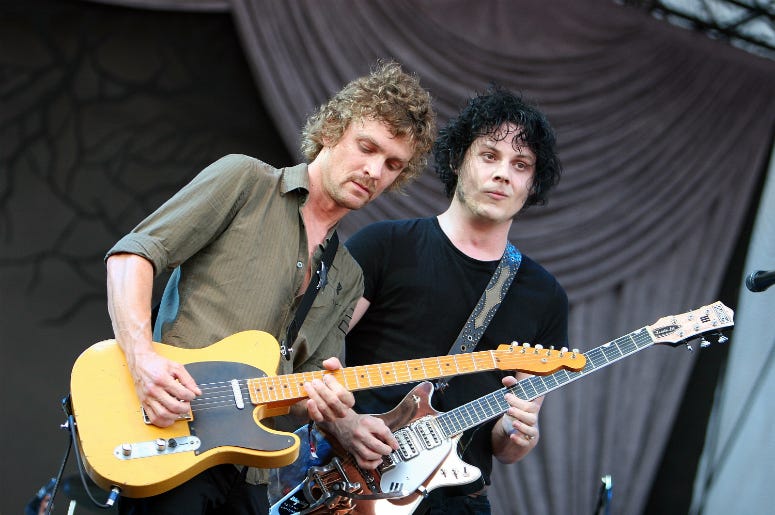 The Raconteurs are finally ready to dish the dirt on their first studio album in eleven years. Jack White’s Third Man Records has announced that Help us Stranger will be released on June 21st.

White, along with guitarist Brendan Benson, drummer Patrick Keeler and bassist Jack Lawrence, hasn't been hiding the fact that they were working on a new album, but the details had been scare until now. All four members of the band will have appeared on all three Raconteurs albums, starting with 2006’s Broken Boy Soldiers. 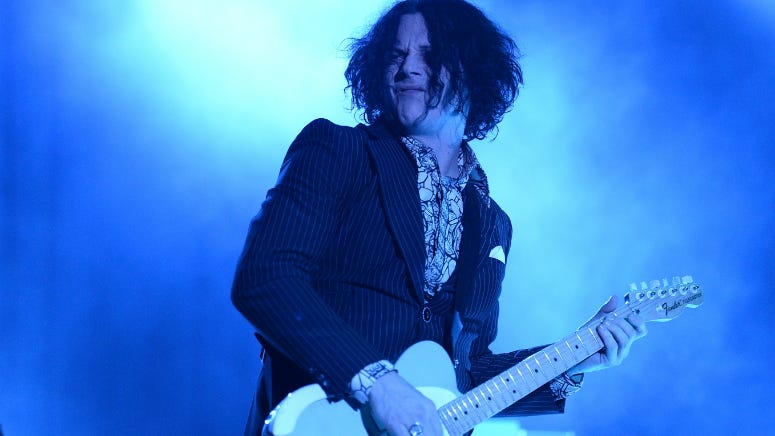 The Raconteurs released two of the 12 songs that will appear on Help us Stranger at the end of last year: “Sunday Driver” and “Now That You’re Gone.”

The Raconteurs - Help Us Stranger

5. Shine the Light On Me

The Raconteurs may have been on hiatus for more than a decade, but bands like Rival Sons have holding a place for the their gritty brand of classic rock ‘n’ roll. The label described the forthcoming album as “four guys coming together to be more than the sum of their parts” with earnest lyrics and heartfelt harmonies.

The Raconteurs will perform at Third Man Records’ anniversary celebration in Nashville this weekend, but there are no other North American tour dates scheduled at this time.