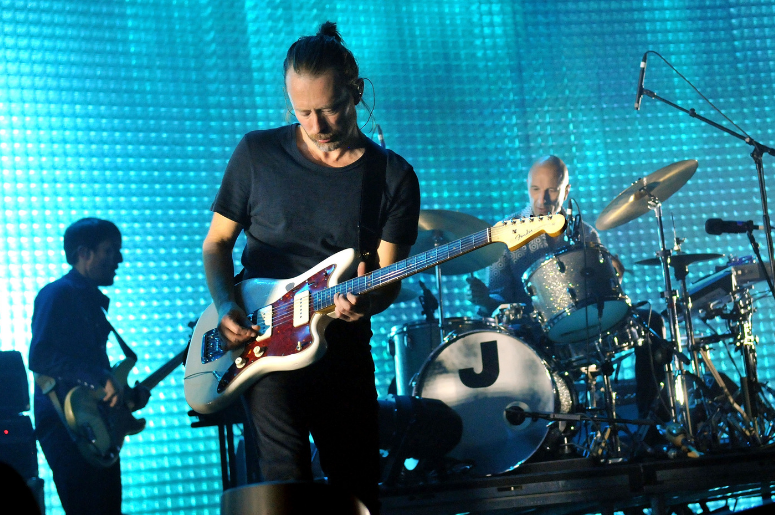 Radiohead has regained control over a treasure trove of previously unreleased music from the OK Computer era. The British alt legends have officially shared 18 hours of demos and outtakes, after the tapes were stolen and leaked online. 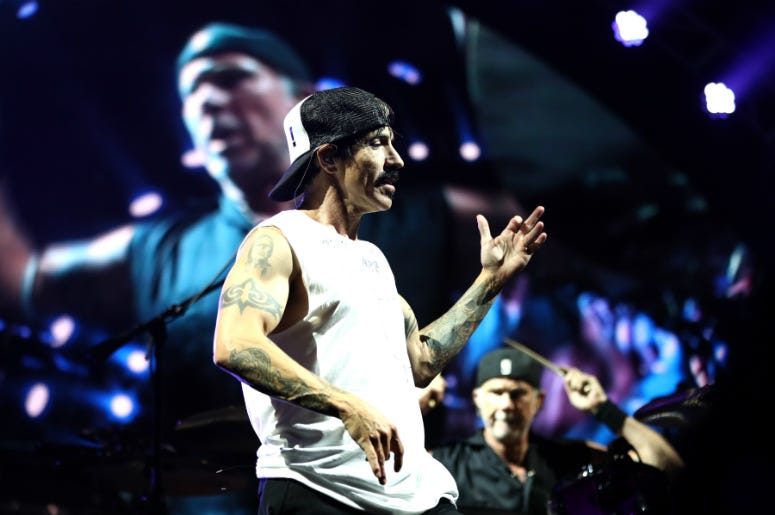 Hackers tried to hold the music for ransom at $150,000, but Radiohead turned the situation into a charitable endeavor. The band is making the 18 lengthy tracks of raw audio available for 18 British pounds or 23 U.S. dollars for the next 18 days on its Bandcamp page. The proceeds will benefit Extinction Rebellion – a climate change movement.

Guitarist Johnny Greenwood elaborated in a tweet: “We got hacked last week – someone stole Thom’s (Yorke) minidisk archive from around the time of OK Computer, and reportedly demanded $150,000 on threat of releasing it. So instead of complaining – much – or ignoring it, we’re releasing all 18 hours on Bandcamp in aid of Extinction Rebellion.

Thank you so much to @JnnyG and @radiohead for supporting the rebellion so we can continue to build this powerful movement of non-violent civil disobedience.

“We’re not scaremongering / This is really happening.” -Idioteque#TelltheTruth#ActNow

OK Computer was released in 1997 and won Best Alternative Music Album at the Grammy Awards in 1998. Radiohead was inducted into the Rock & Roll Hall of Fame this year.