Country music icon Reba McEntire is disappointed that there were no women nominated in the coveted Entertainer of the Year category for the 54th Academy of Country Music Awards.

During an appearance on The Late Show with Stephen Colbert, McEntire noted that all of the nominees were great, but she and Colbert threw out names like Kacey Musgraves and Carrie Underwood as worthy as well.

This year’s nominees are Jason Aldean, Luke Bryan, Kenny Chesney, Chris Stapleton, and Keith Urban. Aldean has won the award for the past three years. 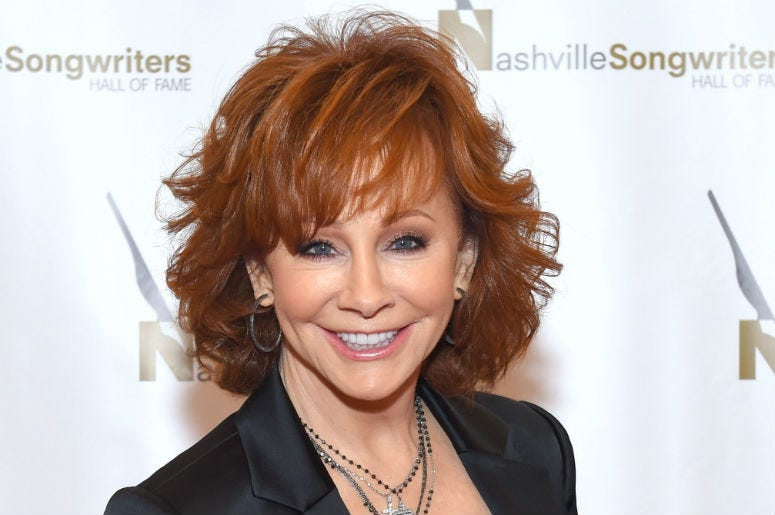 McEntire will host the ACM Awards for the 16th time on April 7th in Las Vegas. She said she hasn’t had many things go bad on live TV over the years, but there was one notable exception.

“One time years ago they came to us and said we can’t find Keith Urban’s guitar, and he can’t go on stage without his guitar,” McEntire recalled. “So Dick Clark says ‘Reba get out there and stall.'”

Reba also talked about the time she got booed off stage in the 70s for telling a bad joke and her forthcoming album Stronger Than the Truth. Hear the full interview in the video above.