Like Jim Morrison, Janis Joplin and Jimi Hendrix before him, Kurt Cobain died at the age of 27. But if the tortured Nirvana frontman and reluctant rock star had been able to survive his demons and health issues, he would have turned 52-years-old today. 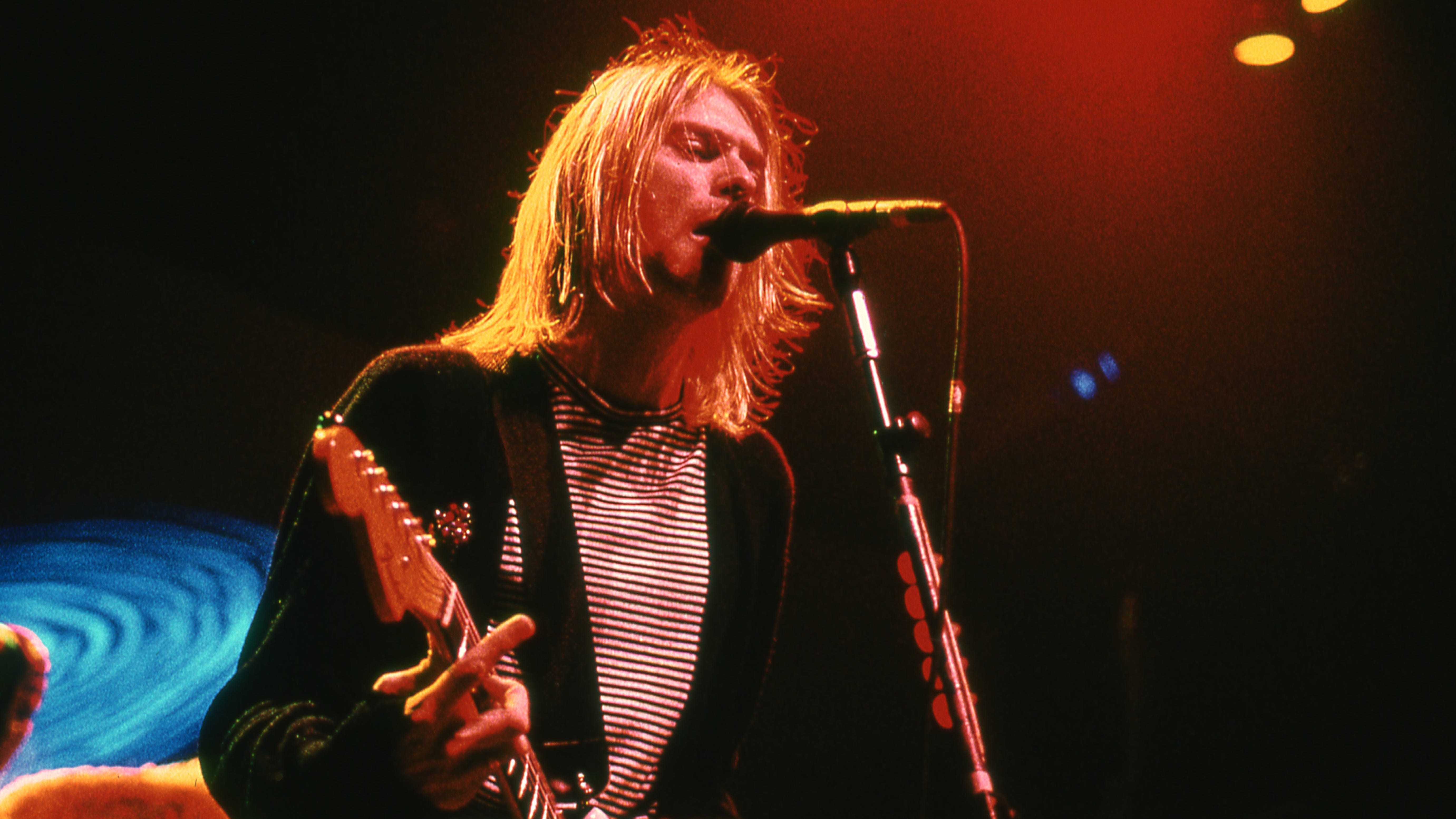 It’s hard to imagine what a middle-aged Cobain would look like and what he may have accomplished over the past 25 years. Would Nirvana have gone into the studio sometime after MTV Unplugged in New York and recorded a follow-up to 1993’s In Utero? Would Foo Fighters even exist right now, or would Dave Grohl have been content to stay behind the drum kit? And if Cobain were still with us, would he still be wailing and strumming for Nirvana or would the calls be growing for a reunion tour?

Those questions can’t be answered and Cobain’s image will remain forever young after he took his own life at his Seattle home in 1994. But he packed one of the most influential bodies of work into his short time in the spotlight, including 1991's genre-defining, scene-shifting masterpiece Nevermind. Here’s a look back at how it all started with recently uncovered audio recordings.

COBAIN PRAISES GROHL IN THE AFTERMATH OF NEVERMIND

GROHL SPREADS HIS WINGS ON EARLY VERSION OF “SCENTLESS APPRENTICE”