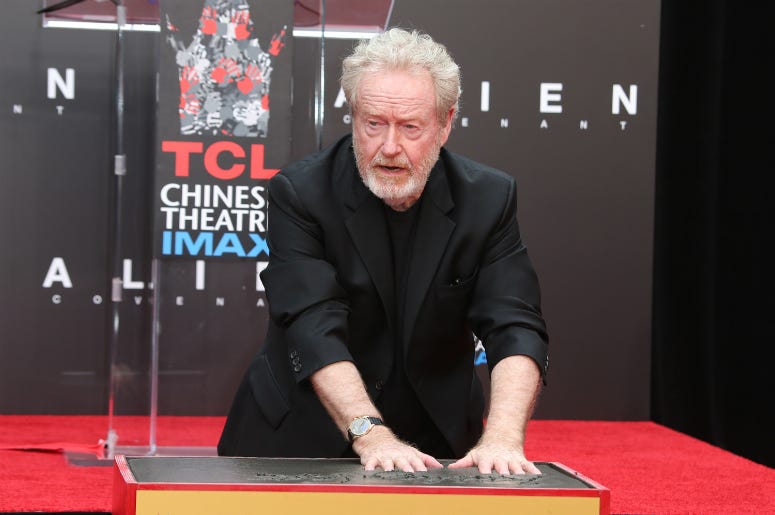 Put on your battle armor and grab the popcorn. A sequel to the 2000 box office smash, Gladiator, is in the works.

Deadline reports director/producer Ridley Scott is bringing one of his biggest accomplishments back to the big screen.

It’s too soon to say who would star in Gladiator 2, and there are no details about when it would be filmed or released.

Deadline says the story will follow Lucius, the nephew of Joaquin Phoenix’ character in the original.

We don’t expect to see Phoenix or Russell Crowe in the sequel unless it’s in flashback scenes. Both of their characters died in Gladiator.