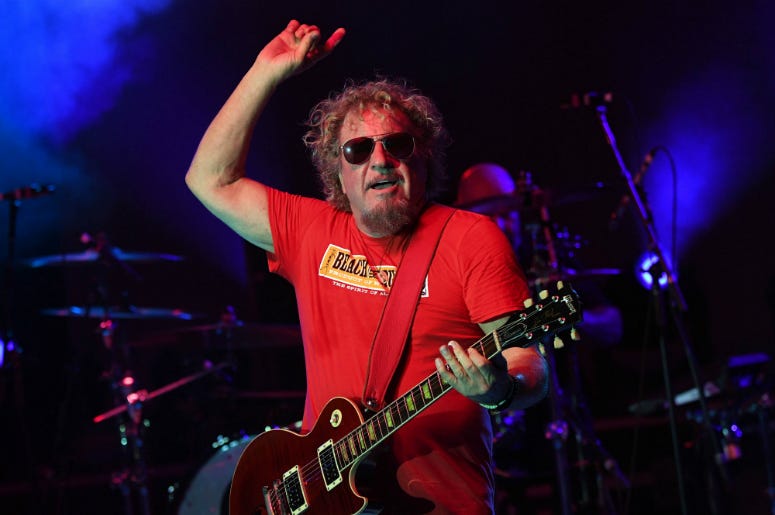 Many of the bands that have been overlooked for the Rock and Roll Hall of Fame will tell you it doesn’t bother them and that they don’t care if they ever get in.

Motley Crue bassist Nikki Sixx once said he would probably decline an invite because “it’s a fixed old boy network that has lost touch with art, songwriting craft, lyrics and influential music.”

After being left off the ballot this year, Nine Inch Nails frontman Trent Reznor said “he couldn’t give less of a s***.”

But Sammy Hagar is singing a different tune. He’s pushing for his breakthrough band, Montrose, to be enshrined alongside the immortals.

Hagar is already in the hall as a member of Van Halen, but some younger rock fans may be surprised to learn that Montrose’s eponymous debut album was released way back in 1973. That’s the same year Pink Floyd released Dark Side of the Moon and Led Zeppelin released Houses of the Holy. Hagar is actually 71-years-old, after all.