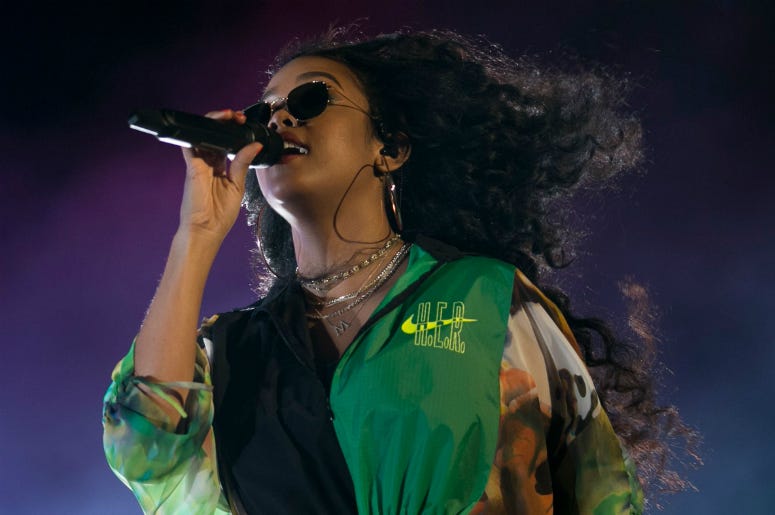 With two GRAMMYs and Coachella now on her resume, R&B singer-songwriter H.E.R. is focusing on her sophomore album. She’s not ready to reveal when fans can expect it, but she is giving us some insight into where her influences come from. 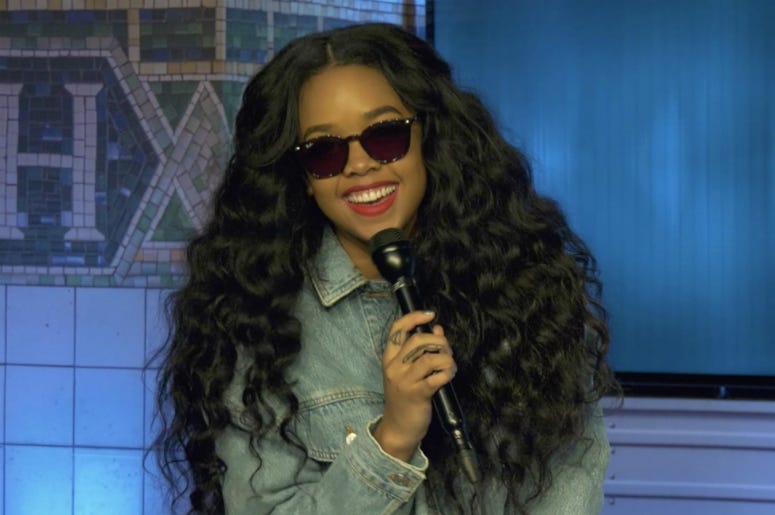 The Bay Area native, who recently released her new single “Hard Place,” was surrounded by musicians growing up. Her dad was in a cover band and got her off to a good start.

H.E.R also plays the piano and drums and found herself on The Today Show before she turned 11. She says some of the artists who have made the biggest impact on her musical tastes and songwriting are Alicia Keys, Donny Hathaway and Sly & the Family Stone.

Get all the details in this week’s Score My Life podcast below. H.E.R. also reveals the legendary artist who she couldn’t believe was listening to her music.

Sly and The Family Stone – If You Want Me to Stay

Alicia Keys – If I Ain’t Got You

Beyoncé – If I Were A Boy

Janet Jackson – Any Time, Any Place

Chris Brown – With You