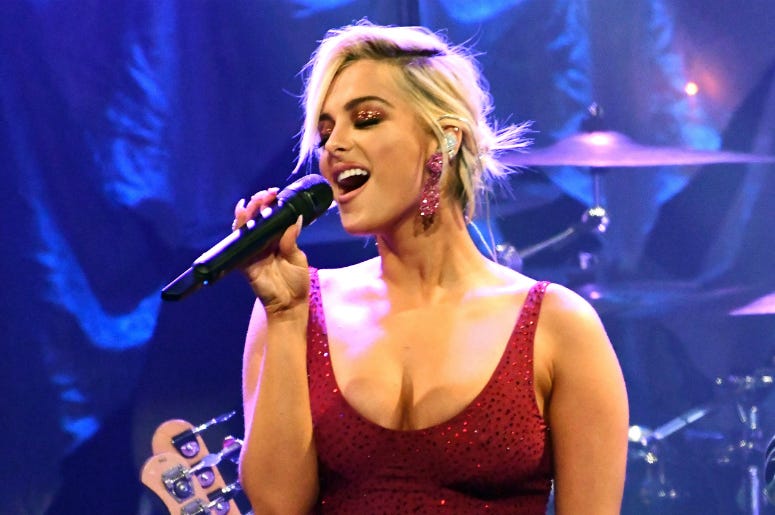 Bebe Rexha has been setting the music world on fire since she released her new single “Last Hurrah,” and actually for much longer than that. The proud New Yorker is a force on her own, but she's expanded her comfort zone and become known to a wider audience through collaborations with Florida Georgia Line and G-Eazy. 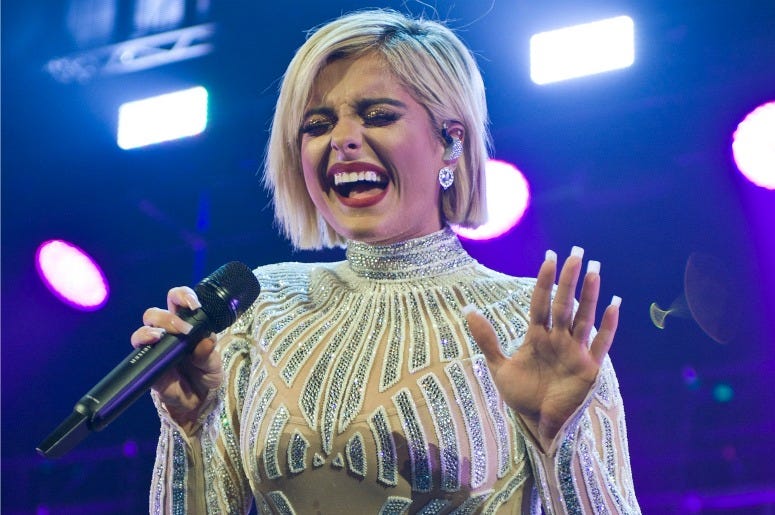 It’s not difficult to hop from one genre to another for an artist who has a wide range of influences. We wanted to know which songs shaped Bebe Rexha and what led her to where she is today.

Listen to Episode 3 of #SML and find out all about Bebe, including the Miley Cyrus song she loves.

Matchmaker, Matchmaker – Fiddler on the Roof

Killing Me Softly – The Fugees