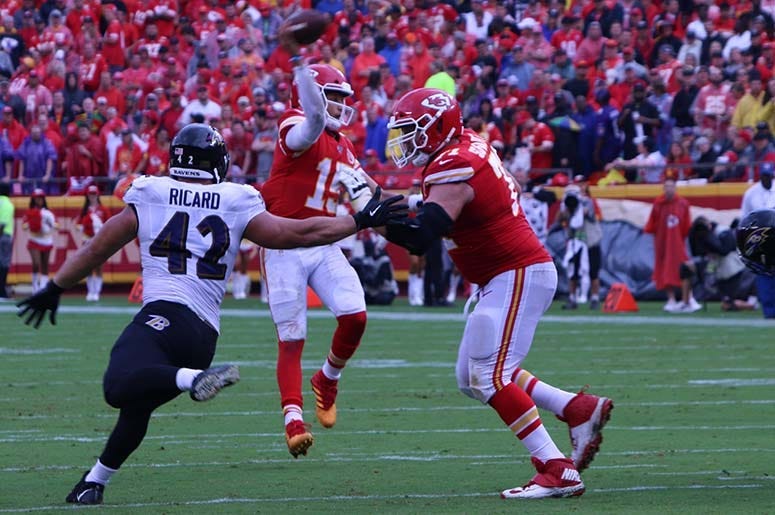 The apple doesn’t fall far from the tree in the Gandolfini family, and it won’t for the Soprano family either. We already knew Tony Soprano would be a character in The Many Saints of Newark – the Sopranos prequel film that is in pre-production, now we know he will be played by Michael Gandolfini – the son of the late James Gandolfini. He played Tony Soprano in the highly-acclaimed HBO series.

The 19-year-old Gandolfini appears in the HBO series The Deuce and had a small role in Ocean’s 8. He told Deadline he was honored to continue his dad’s legacy and that he was thrilled to have an opportunity to work with Sopranos creator David Chase.

Other casting decisions that have been made include Alessandro Nivola playing Dickie Moltisanti. He was the father of Tony Soprano’s protégé, Christopher, in the series. Chase has said The Many Saints of Newark will deal with tensions between blacks and whites during 1960s Newark, New Jersey. Chase described it as a time when the mafia was very polished.

There is no release date yet for the film. In the meantime, watch some of the elder Gandolfini's best work from the series.