Kevin Smith’s View Askewniverse is about to be the setting for a brand new chapter. Filming began on Jay and Silent Bob Reboot exactly one year after Smith’s nearly deadly heart attack.

Smith says the movie finds the boys trying to stop Hollywood from rebooting the old Bluntman & Chronic movie. Jay and Silent Bob Reboot will be the eighth in the New Jersey-centric fictional universe that began with Clerks in 1994 and also included Chasing Amy and Dogma. 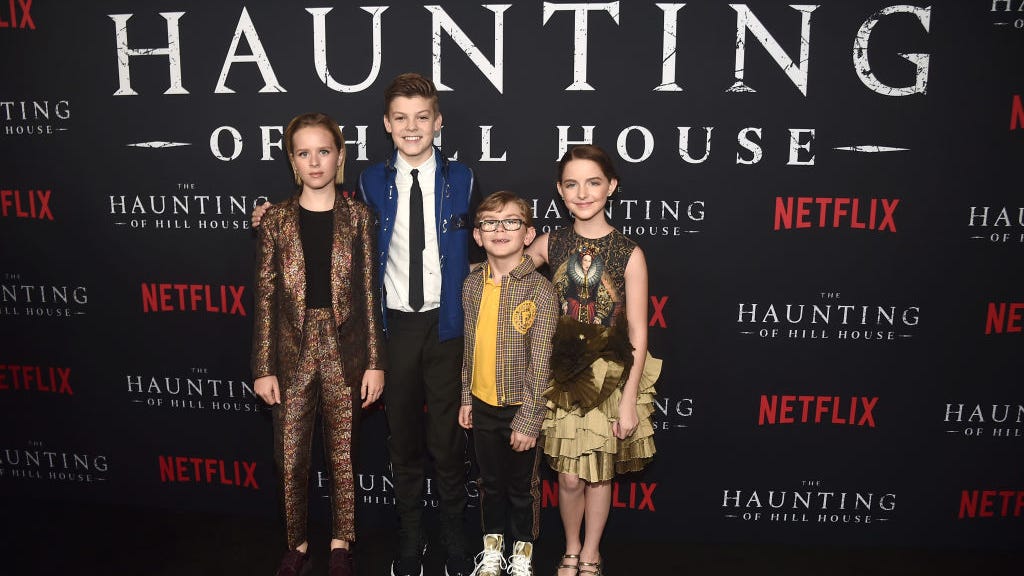 SCREENSHOTS: 'The Haunting of Hill House' to Return to Netflix With All New Characters

Smith posted a picture of himself with longtime collaborators “Jay” (Jason Mewes) and Jason Lee on the first day of filming and said the first scene was back at the mall with Brodie Bruce – Lee’s character in Mallrats.

“The three of us gathered for a couple hours last night to run the lines and realized we first rehearsed together waaaaay back in the mid-90’s,” Smith said. “It may be 24 years later and we may have 6 kids between us, but Jay, Lee and me partied like it was 1995, giggling while adding jokes and finding inflections.”

Smith suffered a serious heart attack after performing at a comedy show last year. He has since taken his doctor’s advice and made lifestyle changes that resulted in major weight loss.