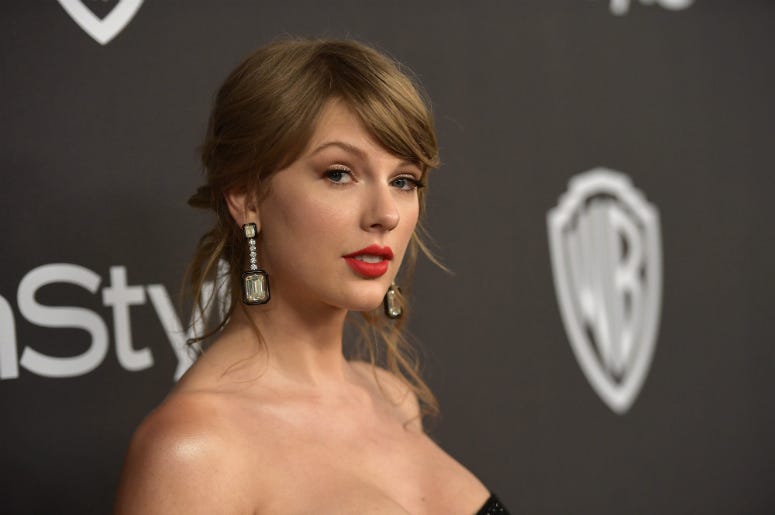 Flirtatious, confident, kind and touching; but also harsh. No, we’re not talking about Taylor Swift, but that is how Bombalurina is described in Cats the musical, and Swift is set to play her in the upcoming film adaptation.

The “Shake it Off” singer made the big reveal on Instagram. Swift posted a selfie that included her character’s name on her trailer.

Cats is scheduled to hit theaters on December 20, 2019. Other stars on-board include Idris Elba, Jennifer Hudson and James Corden.

The first stage performance of the Andrew Lloyd Webber musical was in 1981. It includes the classic song “Memory.”