The story of Mötley Crüe is one of those stranger than fiction kind of tales. Who would believe the amount of sex, drugs and rock and roll that the band survived, highlighted by bassist Nikki Sixx coming back to life after being declared dead of a heroin overdose?

Everything you’re about to see when The Dirt premieres on Netflix this Friday is true. The long-awaited biopic tackles it all - from wild sexcapades to hotel trashing to, most importantly, the music that still stands out today.

But there are some Mötley Crüe myths that remain, and we wanted to separate fact from fiction when we had a chance to sit down with Nikki for a one-on-one interview from the comfort of his home. We played a little game of true or false with the songwriter responsible for hits like “Looks That Kill” and “Wild Side.”

Watch the video above for details about what Nikki really wanted to call the band, his early thoughts on drummer Tommy Lee’s mom, and what Ozzy Osbourne did that topped even Mötley’s wildest antics. 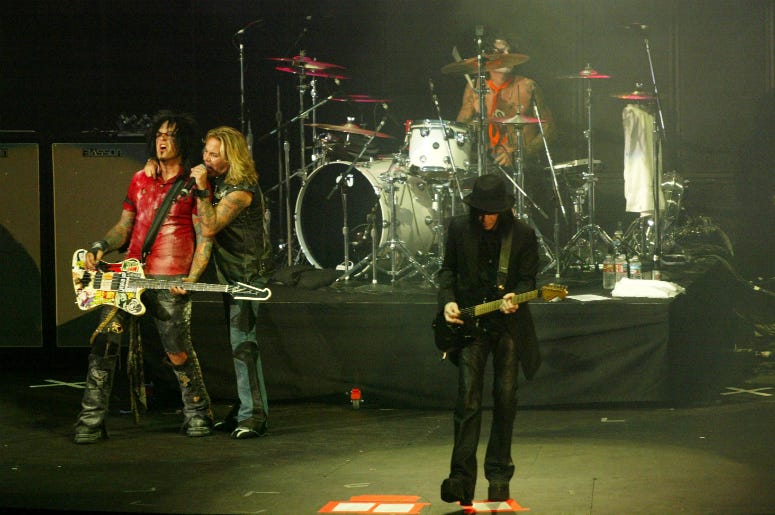 Check back on this site again tomorrow for more exclusive content on The Dirt. We’ll sit down with the cast of the film, and find out what it was like to step into the collective shoes of the world’s most notorious rock band.